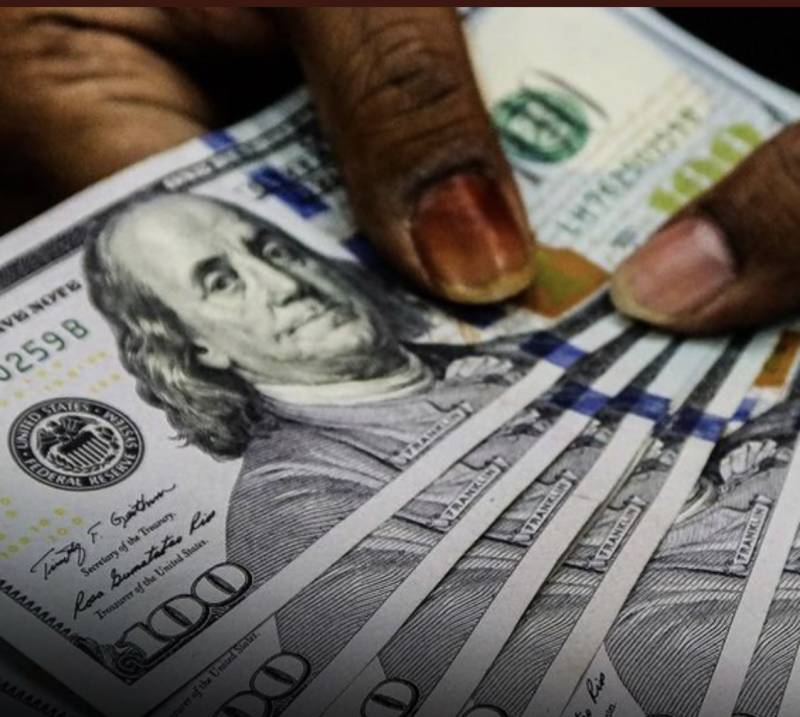 *KARACHI: Foreign exchange reserves of the State Bank of Pakistan (SBP) declined by $190 million to $10.308 billion during the week ended on May 6, data released by the central bank showed on Friday.*

Net foreign reserves held by commercial banks were US$ 6.067 billion.

After attaining a peak of $20bn in August 2021, the SBP reserves hit a 23-month low while the country’s total forex stocks also slumped to a 28-month low during the week ending on May 6.

The falling reserves put pressure on the domestic currency as it plunged to an all-time low of Rs191.77 in the interbank market.