US refuse to disclose top diplomat's location
13 May, 2018 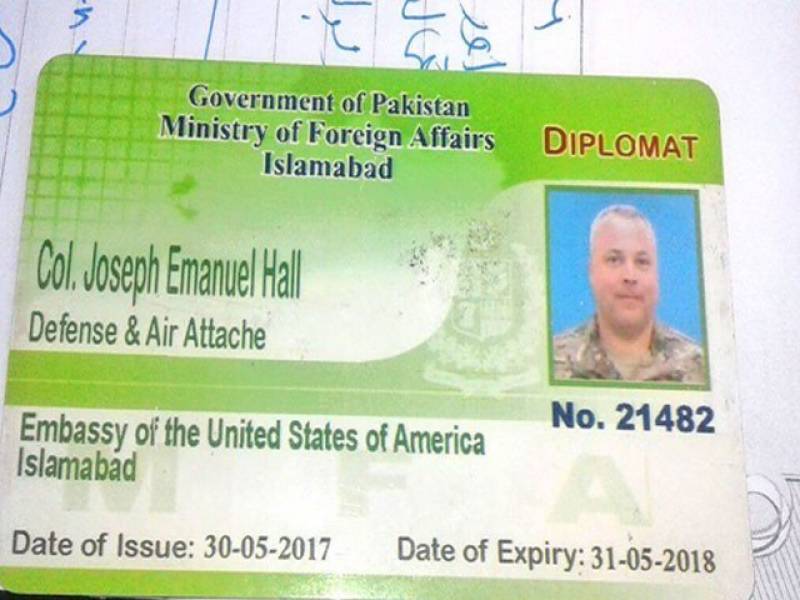 ISLAMABAD: Pakistani authorities barred a US diplomat involved in a fatal traffic accident from leaving the country, forcing an American military aircraft flown in for his departure to leave without him, local media reported.

The move came a day after Pakistan said it would restrict the movements of all American diplomats in the country in response to Washington’s similar restrictions on Pakistani embassy diplomats.

A spokesman for the US embassy in Islamabad declined to comment on the media reports, and a US State Department spokesperson in Washington would neither confirm nor deny them.

“For the privacy and security of those involved, we cannot disclose the diplomat’s current location,” the State Department spokesperson said.

A day earlier, an Islamabad court had ruled his diplomatic immunity may not apply in the April 7 traffic accident in which the US attache’s vehicle hit a motorcycle, killing the 22-year-old driver.

As a result, a US Air Force C130 flown in to Pakistan’s Nur Khan air base outside Islamabad was forced to leave without him on Friday.

Separately, Pakistan’s foreign ministry said it would apply travel restrictions to all U.S. diplomatic staff similar to those applied by Washington, according to a notification sent to the US Embassy on Friday and obtained by Reuters.