Lord Nazir Ahmed lashes out at Nawaz Sharif over Mumbai attack statement
13 May, 2018 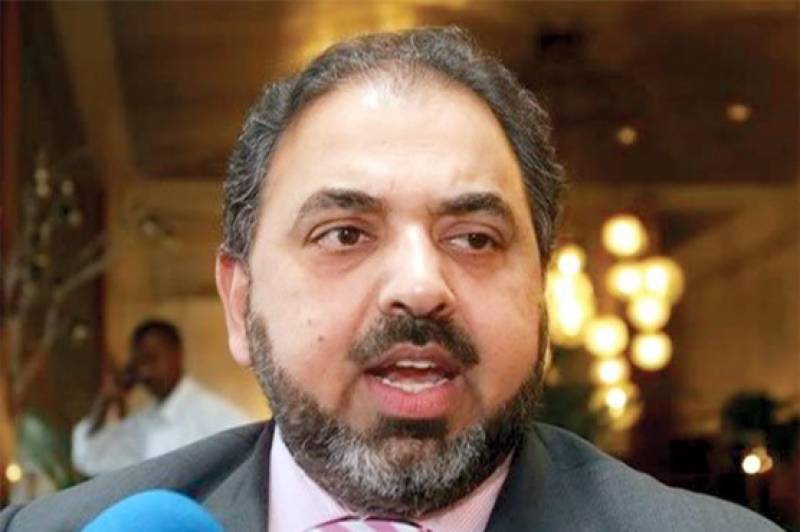 British member of House of Lords, Lord Nazeer has said that no politician should give a statement like that about his country.

Former Pakistani ambassador to India, Abdul Basit said that Nawaz Sharif’s statement is regrettable despite knowing all the facts. He said that such statements hurt national integrity.

Former Prime Minister Nawaz Sharif has revealed in an interview that those who attacked hotel in Mumbai in 2008 hailed from Pakistan.