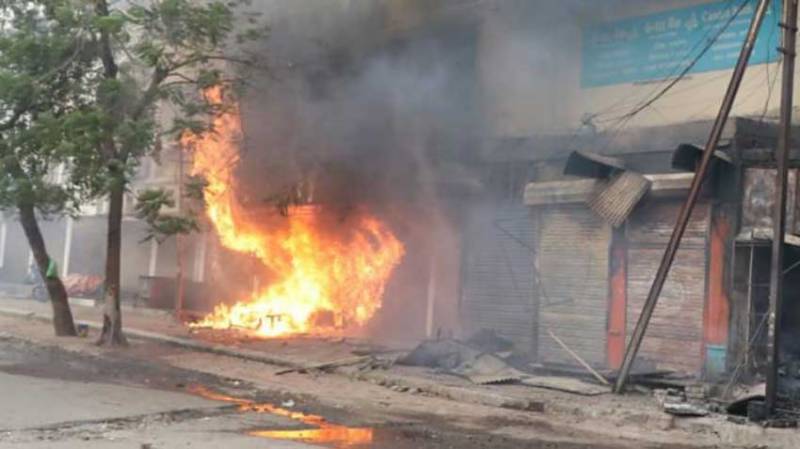 NEW DELHI: In the Indian state of Maharashtra, two persons have been killed and more than 40 injured, including 10 policemen in clashes that broke out between two groups in Aurangabad city.

Minister of State for Home Deepak Kesarkar said that the violence erupted following a trivial local issue which angered the people in some areas.  APP