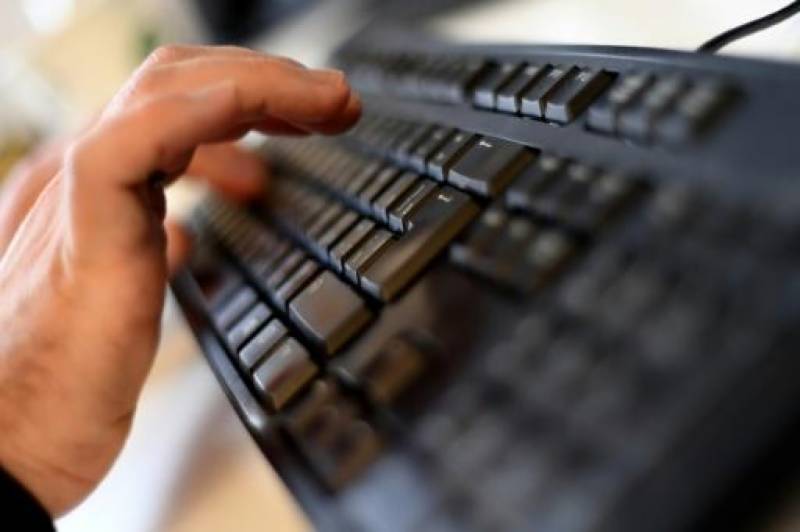 Moscow (AFP) - Russia's interior ministry said Friday that some of its computers had been hit by a "virus attack" amid reports of major cyber strikes across the globe.

"The virus has been localised. Technical work is under way to destroy it and renew the means of virus protection," she said.

Volk added that some 1,000 computers -- less than one percent of their total number -- had been affected, Interfax reported.