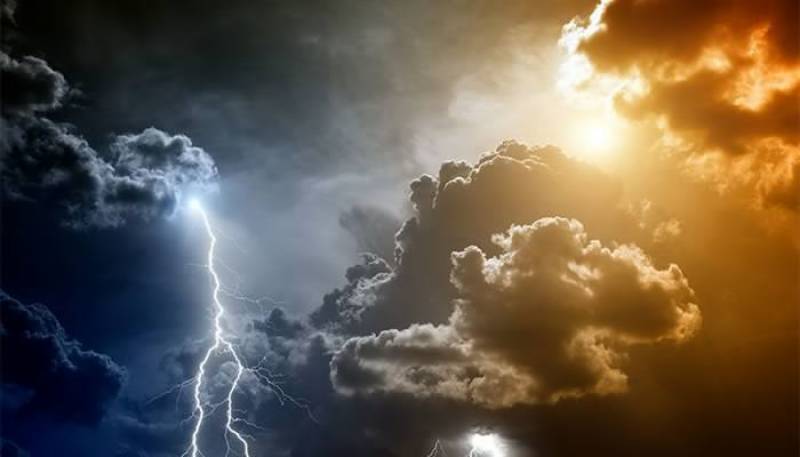 According to the synoptic situation, a shallow westerly wave is affecting upper and central parts of the country and efforts are likely during the next few days.