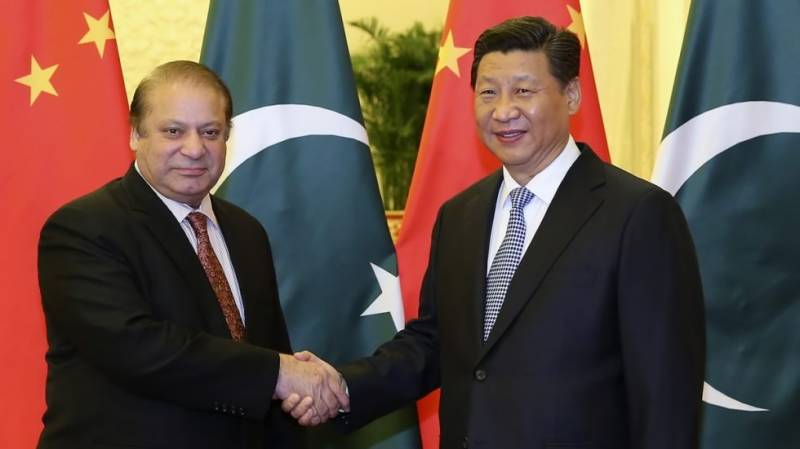 Xi made the remarks in his meeting with Prime Minister Nawaz Sharif, who along with a high-level delegation is in Beijing summit which is focused on boosting regional development through China Silk Road plan.

The Chinese president welcomed Sharif and his delegation upon their arrival at Beijing's Great Hall of the People.

A Radio Pakistan report said President Xi in his meeting with Sharif expressed satisfaction over the pace of bilateral Sino-Pak ties and communicated his resolve to further strengthen the relationship through increased cooperation in various fields.

Pakistan and China have more potential to cement bilateral cooperation regarding implementation of CPEC and other regional connectivity projects, the report quoted Xi as saying.