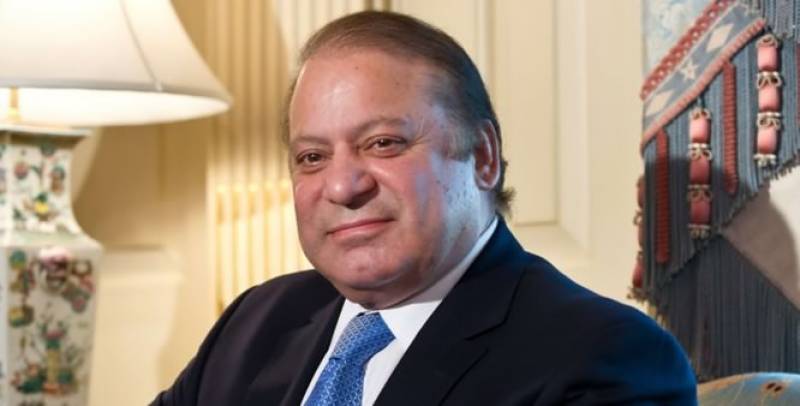 HONG KONG: Pakistani residents in Hong Kong have demanded that Prime Minister Nawaz Sharif should be barred from the city.

An online petition has been created which had passed 1200 signatures, and will be sent to Hong Kong officials including Chief Executive of Hong Kong Mr. C Y Leung and President Legislative Council Mr. Andrew Leung Kwan-Yuen.

The petition states Nawaz Sharif’s current accusations of corruption could give the appearance of allowing “alleged criminals to seek safe haven”.

According to Hong Kong daily South China Morning Post, one of the creators of the petition said that “multiple protests” will be organised if Sharif entered Hong Kong.

PM Sharif is currently in Beijing to attend the Belt and Road Forum for International, and is scheduled to arrive in Hong Kong on Tuesday and leave on Thursday. He is expected to meet the chief executive and local businessmen and join a business forum.

“Pakistani residents and every law-abiding citizen of Hong Kong demand that the director of immigration … bans Sharif from visiting Hong Kong,” reads the text of the petition launched last week.