Kulbhushan Yadav: Pakistan to give befitting reply to India in ICJ
13 May, 2017 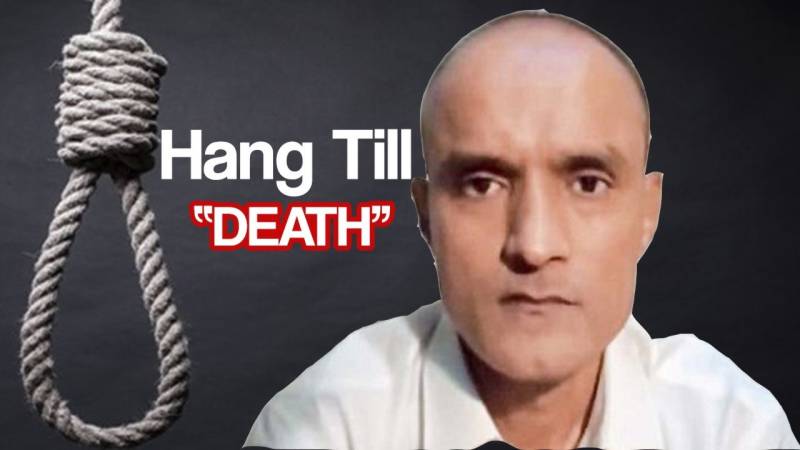 Pakistan is to deny jurisdiction of International Court of Justice (ICJ) in cases that have Pakistan’s national stability at stake.

According to the sources, the Attorney General was briefed over Pakistan’s stance on Jadhav’s issue around two days after India moved to ICJ.

In an application filed in ICJ, India has termed Jadhav’s death sentence “egregious violations of the Vienna Convention on Consular Relations.” India has maintainedt t it has been repeatedly denied consular access to Jadhav.

The international court is set to hold public hearings of the case starting from May 15.

Pakistan does not accept international court’s jurisdiction to order the state in issue that involves its national stability, the briefing stated, according to the sources.

Jadhav was detained in March 2016 in Balochistan and a confessional video released soon after that showed the in-service Indian navy officer revealing Research and Analysis Wing’s backing to terrorists to fan unrest in Pakistan.