China rubbishes US stand over Silk Road Forum
13 May, 2017 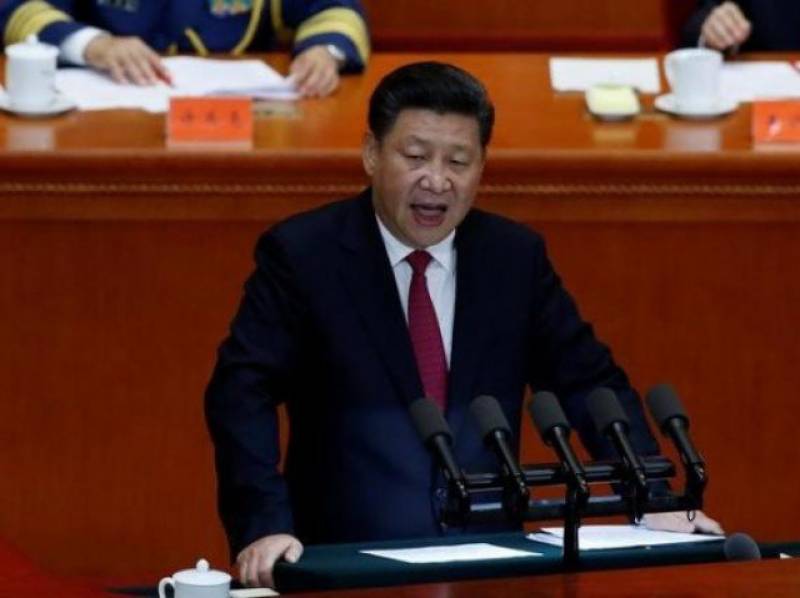 China welcomes all countries to participate in this weekend’s forum on China’s new Silk Road plan, the Foreign Ministry said on Saturday, after the United States warned China that North Korea’s attendance could affect other countries’ participation.

Two sources with knowledge of the situation said the US embassy in Beijing had submitted a diplomatic note to China’s foreign ministry, saying that inviting North Korea sent the wrong message at a time when the world was trying to pressure Pyongyang over its repeated missile and nuclear tests.

The spat over North Korea threatens to overshadow the summit, China’s most important diplomatic event of the year for an initiative championed by Chinese President Xi Jinping.

Asked about the US note, China’s Foreign Ministry said in

a short statement sent to Reuters that it did “not understand

The statement added: “The Belt and Road initiative is an open and inclusive one. We welcome all countries delegations to attend the Belt and Road Forum for International Cooperation”.

The ministry did not elaborate. It said on Tuesday that North Korea would send a delegation to the summit but gave no other details.