China refuses to budge from Gilgit Baltistan CPEC programmes on Indian agitation
13 May, 2017 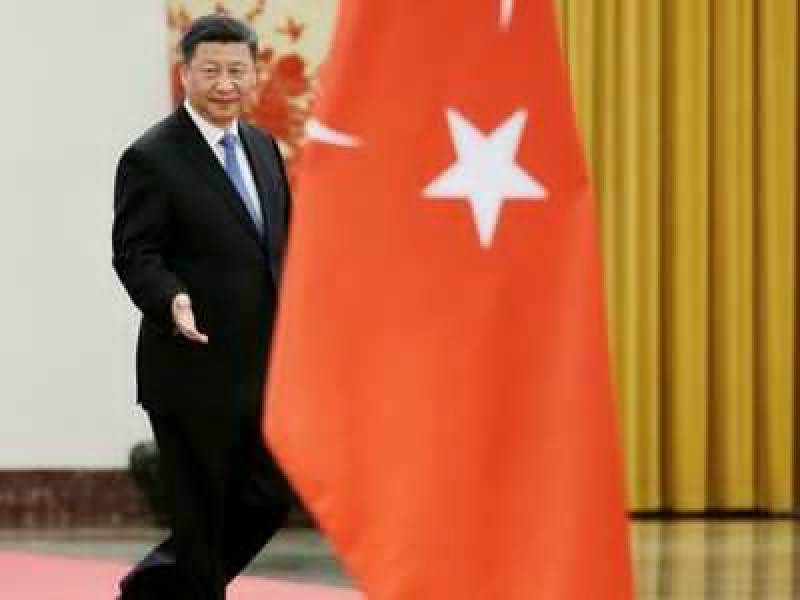 BEIJING: China on Saturday sent out conflicting signals even as India decided to boycott the two-day Belt and Road Forum in Beijing starting tomorrow.
Beijing suggested that it is ready keep the doors open for India to join the Belt program at a later date but will not budge from a construction program in Gilgit Baltistan.

Pakistan prime minister Nawaz Sharif, who is attending the summit, brought along with him chief ministers of four Pakistani provinces.

This is seen as an attempt to placate New Delhi and send out a signal that India is still welcome to join the Belt and Road program. -TOI