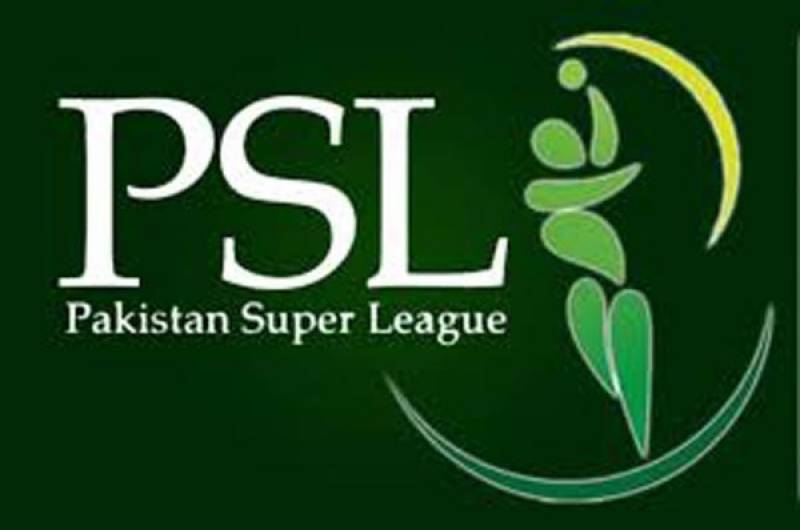 LAHORE - The Pakistan Cricket Board (PCB) has rescheduled the remaining matches of the HBL Pakistan Super League (PSL) 2020 by replacing the playoffs with semi-finals on 17 March and the final on 18 March.

The decision means the HBL Pakistan Super League 2020 will be reduced by four days and there will now be 33 matches as opposed to 34, said the information made available here on Friday by the PCB.

According to the revised schedule, the 17 March semi-finals will be double-headers and will be held at the Gaddafi Stadium with the table-toppers going head to head with the fourth-placed side at 2pm. This match will be followed by the second semi-final, which will begin at 7pm, between the second and third-placed sides.

The final will be played on 18 March and will start at 7pm. All these changes have been made with the consultation of the team owners.

The PCB is in close contact with the Punjab Government and, as is always the case, it will receive guidance from them in regard to allowing spectators to watch the last four matches at the Gaddafi Stadium. An announcement on this will be made in due course.

Previous updates on HBL PSL 2020 can be found at www.pcb.com.pk. Revised schedule:

ICC Medical Advisory Committee’s advisory: •Wash your hands often with soap and water for at least 20 seconds. Use an alcohol-based hand sanitizer that contains at least 60 per cent alcohol if soap and water are not available •Avoid touching your eyes, nose, and mouth with unwashed hands •Avoid close contact with sick people •Avoid travel if you are sick •If you have a cough or fever, then seek medical review •Stay home when you are sick •Cover your cough or sneeze with a tissue, then throw the tissue in the trash •Clean and disinfect frequently touched objects and surfaces.