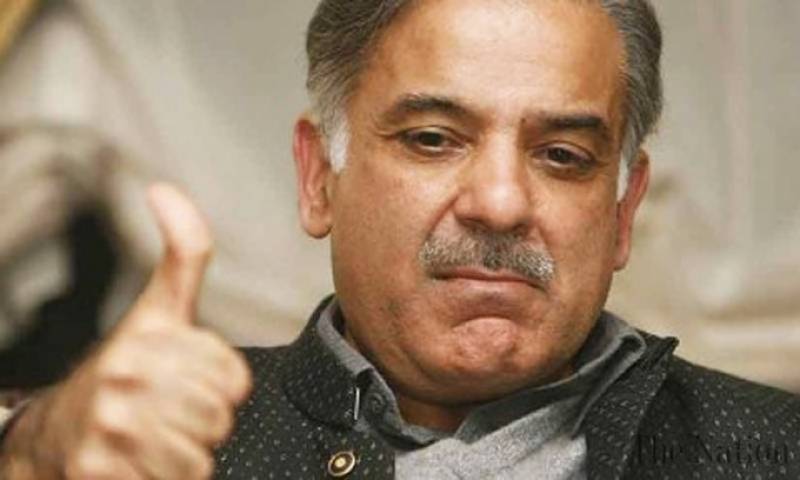 LAHORE - Former Punjab chief minister Shahbaz Sharif on Tuesday said that the historic meeting between US and North Korea on Tuesday can be a precedent for Pakistan and India to talk out their hostilities and pave the way for lasting regional peace.

US President Donald Trump and North Korea's Kim Jong Un had earlier in the day concluded an extraordinary nuclear summit by signing a document in which Trump pledged "security guarantees" to the North and Kim reiterated his commitment to "complete denuclearisation of the Korean Peninsula".

Sharif, the PML-N president, in a series of tweets suggested that Pakistan and India should resume their dialogue on Kashmir to settle the long-festering dispute.

"Singapore Summit between the US and North Korea should set a good precedent for Pakistan and India to follow," Sharif wrote.

He reminded netizens that the two countries had been threatening to use nuclear weapons against each other since the Korean War began.