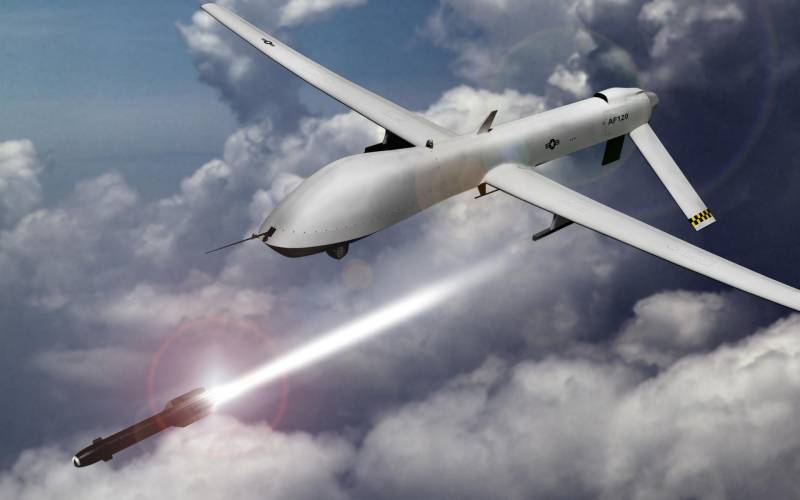 PESHAWAR: As per the initial reports a US drone strike has hit the Pakistani territory targeting the Taliban leader, Dawn News has reported.

The done strike has killed a commander of the Haqqani network in Khyber Pakhtunkhwa's Hangu district, security sources said Tuesday.

Haqqani network leader Abubakar and his partner were killed when a drone fired two missiles at his house in Speen Tal area of Hangu on Monday night.

Local residents said the drone was strafing above the area for a while, before it destroyed the targeted compound. The area is such that it borders Orakzai, Kurram and North Waziristan Agencies.