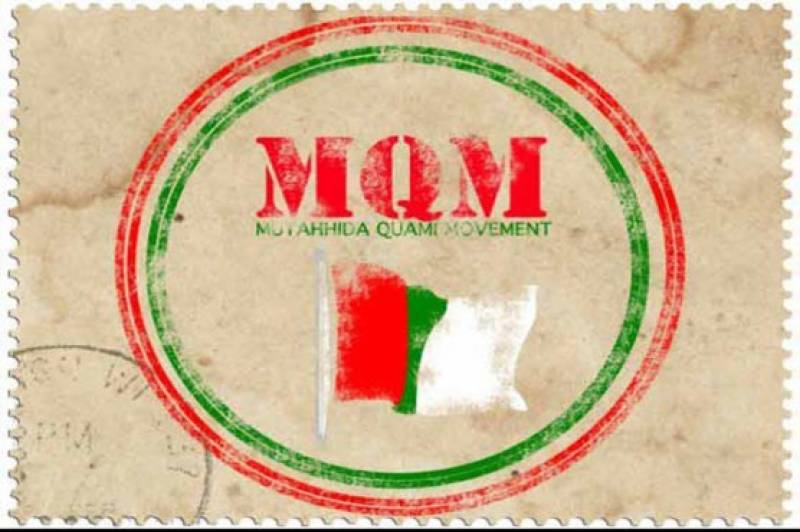 KARACHI: Federal Investigation Agency has started investigation against MQM over the allegations of money laundering.

As per details, Several MQM leaders including Chief Altaf Hussain and 12 organizations have been included in the investigation while FIA team has also started to collect record regarding their involvement in money laundering.

Sources claimed that investigation has been launched against MQM over the information that money collected in Karachi has been sent abroad via Sun Academy and Sun Charity either than Kihdmat-e-Khalq Foundation while such organizations have also been used to bear the expenses of other activities.

Sources further added that around 10 private organizations and companies are also involved with these people that have been established in Karachi from 2005 to 2010.

Several construction companies are also included in the list whose income have been transferred to London directly.