Iran hands over dozens of deportees to Pakistan
13 Jun, 2016 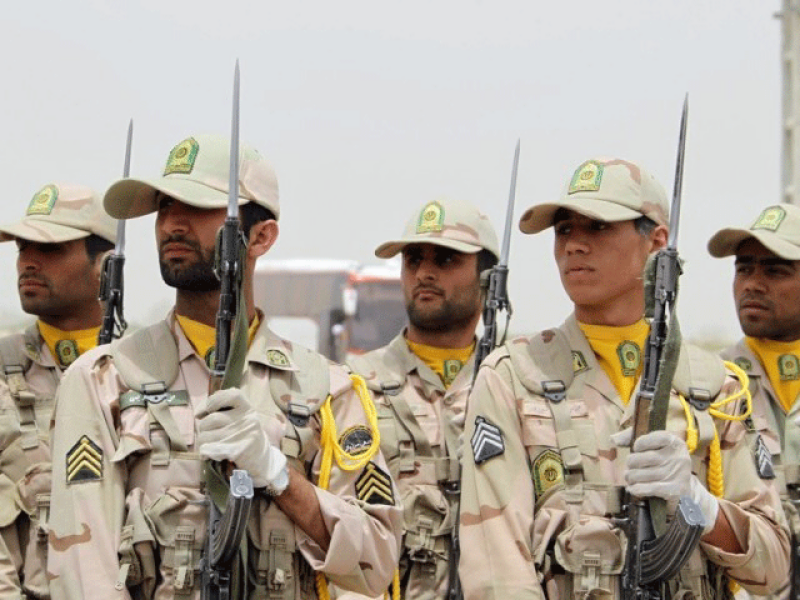 Levies sources said on Monday that these Pakistani workers had been arrested from different parts of Iran by Iranian security forces because they were living their without traveling documents.

The Levies sources said that they would be handed over to Federal Investigation Agency (FIA) for further interrogation.