Afghan Taliban Commander break silence over the US and Iran conflict
13 Jan, 2020 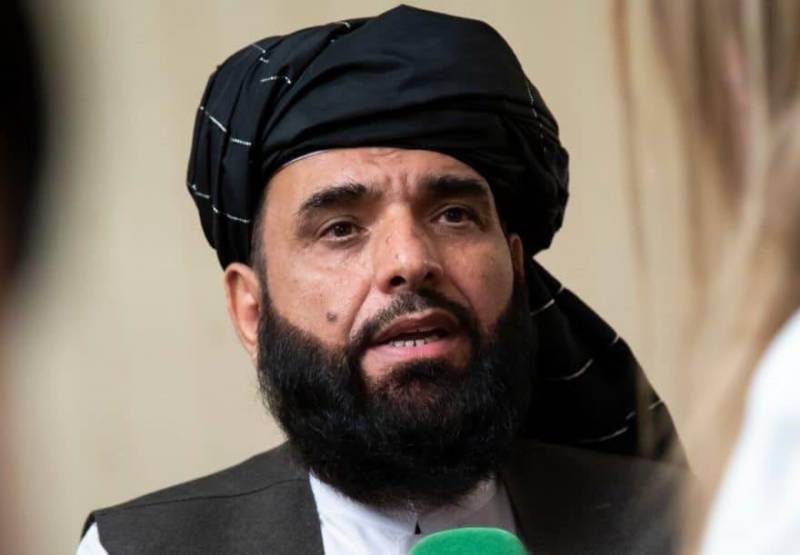 KABUL: Afghan Taliban Commander break silence over the US and Iran conflict.

Suhail Shaheen, a spokesperson to Taliban peace delegation said the talks between the Taliban and US peace delegation have reached at a concluding edge and close to signing off an agreement. He said the US-Iran tensions will not interrupt the talks, VOA reported.

“The developments will not have a negative impact on the peace process because the US-Taliban peace agreement is finalized and only remains to be signed by the two sides,” Shaheen said.

This comes as the major issues on the recent discussions table were the US forces withdrawal, violence reduction, ceasefire, and Intra-Afghan talks.

The details are not out yet to know how these terms have been agreed between the Taliba and US delegations.

The recent regional tensions that arose following the death of a top Iranian military leader by a US drone strike in Iraq, have created concerns in reference to the Afghanistan peace process led by the United States.

Iran has an influence on one or several Taliban militant groups who are on the battlefield.

A group of armed militants naming ‘Almahdi’ holding Taliban flags have been seen during military training and rehearsals in some snowy mountains, seemingly somewhere in Afghanistan.(Khaama Press)