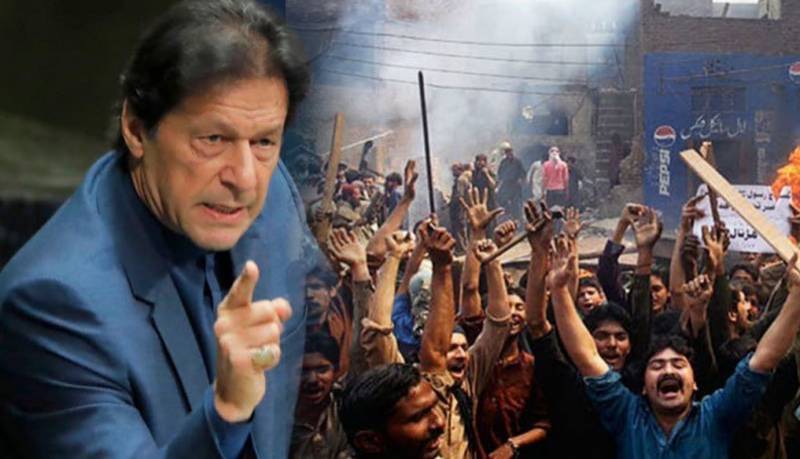 In a post on Twitter, the premier responded to the horrific incident saying the mob lynching will be dealt with the full severity of the law.

“We have zero tolerance for anyone taking the law into their own hands and mob lynchings will be dealt with the full severity of the law. I have asked Punjab IG for a report on action taken against perpetrators of the lynching in Mian Channu and against the police who failed in their duty,” he wrote on the microblogging platform.

Buzdar directed the police to conduct a transparent probe into the mob lynching and take strict action against those involved in torturing a man to death. Lynching horror in Khanewal

The accused was beaten to death and was hanged as the violence was triggered by blasphemy allegations. A violent crowd took part in an apparent lynching in Tulamba, Khanewal district on Saturday, beating a man to death and then hanging his body from a tree, police said.

Reports in local media said the man was accused of desecrating the Holy Quran. Local police reportedly allowed the accused to leave the police station in order to prevent themselves.

The incident comes two months after a Sri Lankan national Priyantha Kumara, who was working as a manager at a private factory in Sialkot, was beaten to death and his body was later set on fire by a mob over alleged blasphemy.