In a breakthrough, Top Commander of the anti Pakistan TTP terrorist group killed in a bomb blast in Afghanistan
13 Feb, 2020 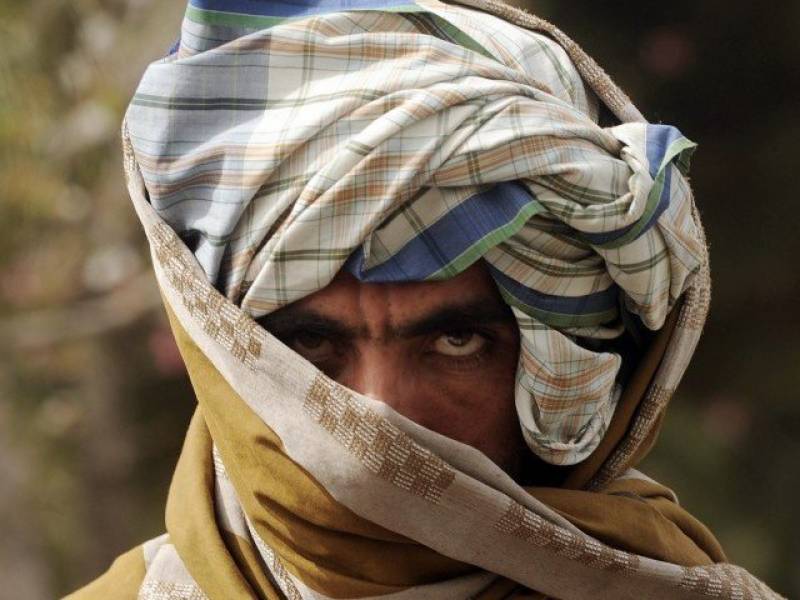 *KARACHI: *Tehreek-e-Taliban Pakistan (TTP) on Thursday confirmed the killing of one of their top leaders in a remote-controlled blast in northeast Afghanistan.

Shehryar Mehsud, leader of the Hakimullah Mehsud group of TTP, was killed by a roadside improvised explosive device (IED) in Kunar province on Wednesday evening, said Nusratullah Nusrat, a purported spokesperson for the outfit.

Shehryar’s lieutenant Maulana Wali Muhammad has been appointed as the group’s new chief “after consultations with all senior commanders,” the statement added.

No further details were provided about the incident.

Formed in 2007 by Baitullah Mehsud, the TTP was dismantled and pushed into neighbouring Afghanistan after the Pakistani army launched a full-scale onslaught on the North Waziristan tribal region – the network’s then headquarters – in 2014.

The group was further downgraded after the last chief of a united TTP, Mullah Fazlullah, was killed in a US drone strike in Kunar province in 2018.

Currently, the network is divided among several groups which are believed to have been operating from war-torn Afghanistan. - Anadolu Agency