‘We’ll support against crime, terrorism and corruption’: US envoy
13 Feb, 2019 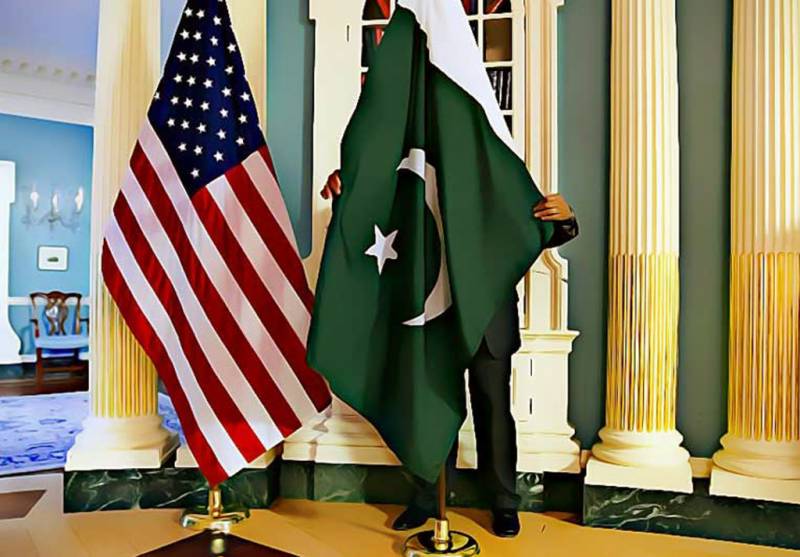 Addressing the inaugural ceremony of US funded three-storey new administrative block here at the Federal Investigation Agency (FIA) headquarters, he said the construction of the administrative block was a tesimony of the long-standing relationship between the US government and the Law Enforcement Agencies (LEAs) especially FIA of Pakistan.

The US diplomat said it was painful that the building was destroyed by terrorists in 2008, adding that reconstruction and refurbishment of the building was a commitment that “we are not deterred by the terrorists and, though it took years, we can build it better than before.” US Consul General, Colleen W. Crenwelge, CCPO Lahore B. A. Nasir, US officials, FIA officers and a large number of journalists were present at the ceremony.

Charge ‘Affairs US Embassy Paul W. Jones said inauguration of a brand-new building today is a testimony of our enduring relationship, adding that both the governments would work together so that people of Pakistan have access to justice.

He said the FIA was faced with broad-range of crime and the US government was pleased to work together whether it was war against cybercrime or money laundering investigation. He said the FIA had an important role in delivering and reform.

The envoy said, “We have strengthened relations, adding the US provided Pakistani law enforcement agencies with life-saving equipment worth 14 million dollars in 2018.

He said the US had also provided training so that Pakistani LEA’s had the best tools and skills meet challenges safely and effectively. The administrative block was destroyed during the dastardly terrorist attacks in the years 2008 and 2009 and had been rebuilt with funding of 37.7 million rupees by the Bureau of International Narcotics and Enforcement Affairs (INL) of the US, Department of State.