WhatsApp rolled out new feature for the Android and iOS users across the World
13 Dec, 2020 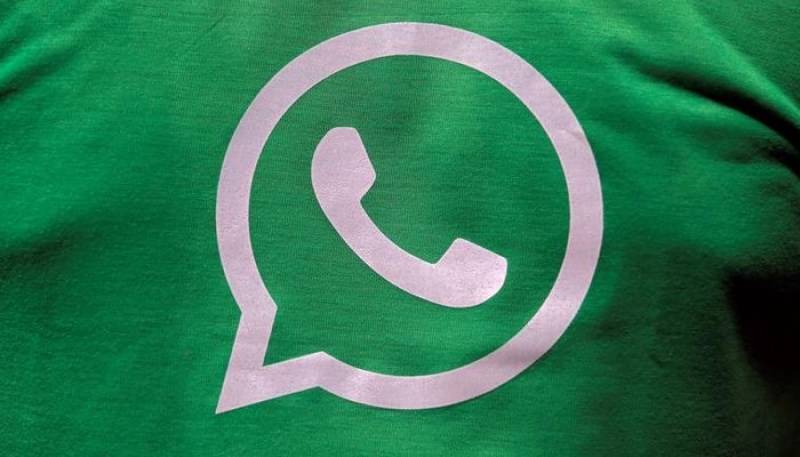 WhatsApp has rolled out a new beta update ahead of Christmas for its Android and iOS users, *Wabetainfo* said link Saturday.

According to the website, WhatsApp released the new update through the Google Play Beta Program, bringing the version up to 2.20.207.18.

WhatsApp has made the sticker pack available for previous versions of iOS and Android.