UAE and Israel ink yet another bilateral deal
13 Dec, 2020 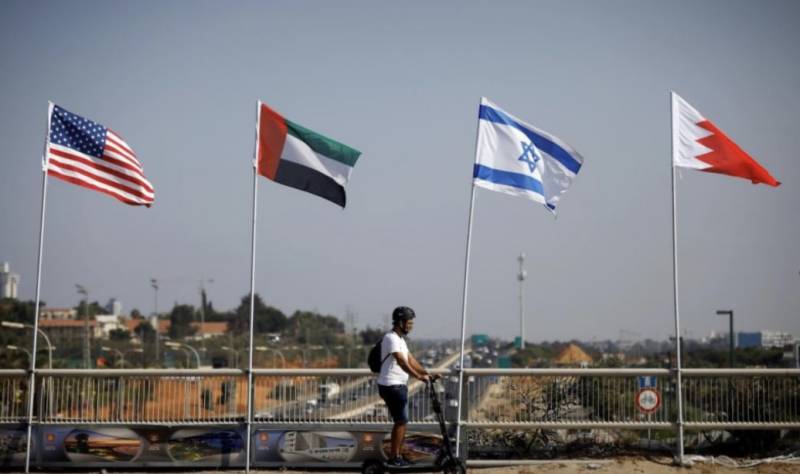 The export credit agencies of the United Arab Emirates (UAE) and Israel have signed a cooperation agreement to develop economic relations between the two countries, the UAE’s state news agency WAM said.

Since the UAE and Israel agreed to normalise relations in August, the two countries have signed a series of accords to boost economic and business ties.

The annual exchange of trade between Israel and the UAE across several industries is expected to reach $4 billion per year, the WAM