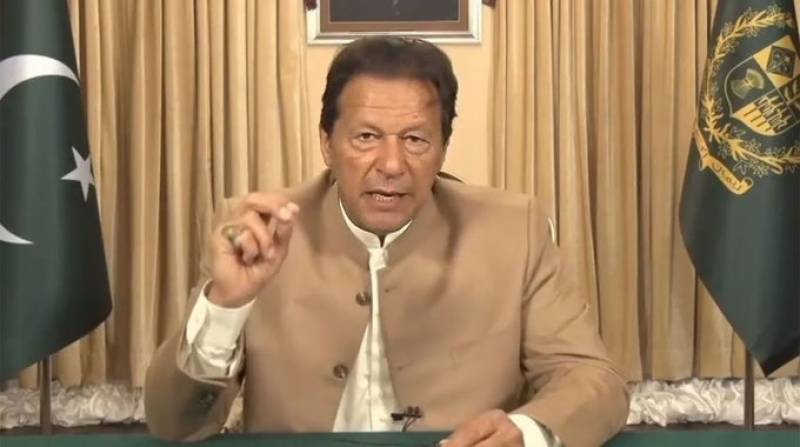 Prime Minister Imran Khan termed the Pakistan Democratic Movement rally link held on Sunday "pathetic" and reiterated his long-sworn vow that he will "never give an NRO".

He said that by holding the rally the Opposition parties showed "scant regard" for the safety of citizens and their well-being.

"All this just to blackmail me into giving them an NRO to save their looted wealth," the prime minister said.

He followed by saying: "Let me once again reiterate: I will never give an NRO."