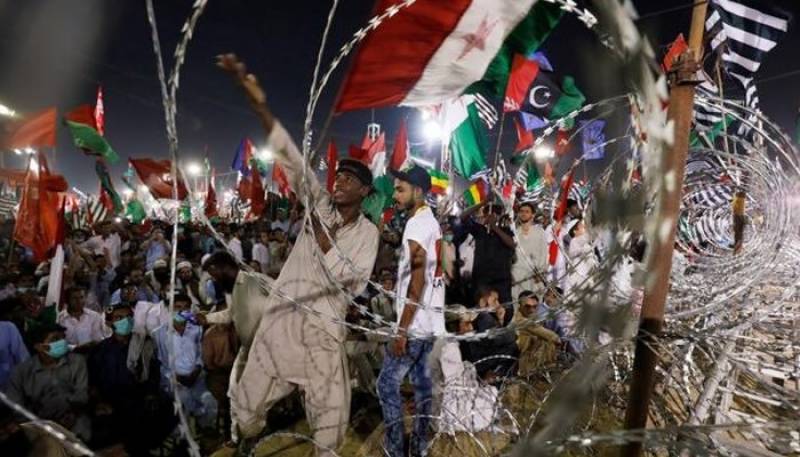 According to police sources, around 8,500 people participated in the Lahore rally, while according to the special branch around 10,000 people attended the PDM’s public gathering at Minar-e-Pakistan.

The independent sources claim that 9,0000 to 10,000 participants are currently present in the Lahore jalsa.

Moreover, the Pakistan Democratic Movement (PDM) public gathering in Lahore was marred by ruckus when participants of the rally reached near the stage by breaking all hurdles.