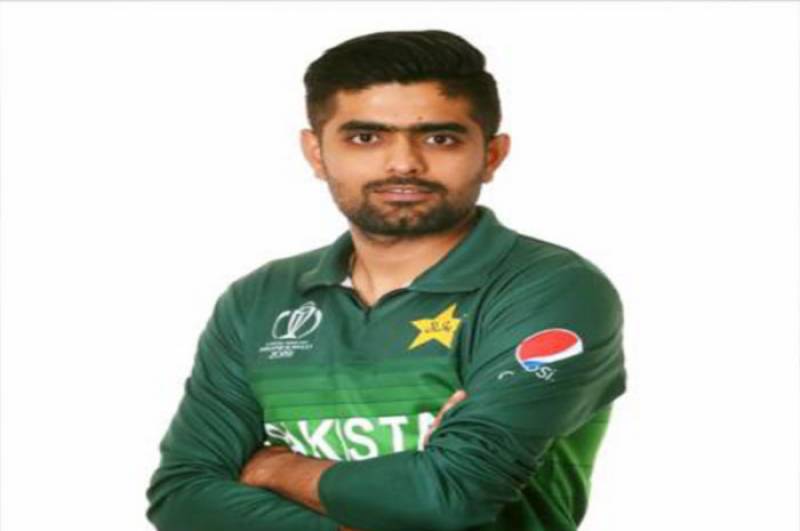 Queenstown: Pakistan captain Babar Azam has been ruled out of New Zealand T20Is after suffering a fracture in his right thumb during Sunday morning’s practice session.

According to a press release by Pakistan Cricket Board (PCB), world’s second-ranked T20I batsman suffered the injury during a throw-down session, following which he was taken to a local hospital where X-rays confirmed the fracture.

“As such, Babar will be unable to attend nets for, at least, 12 days, meaning he will not be available for the 18, 20 and 22 December T20Is to be played in Auckland, Hamilton and Napier, respectively. During this period, the doctors will continue to monitor Babar’s injury before confirming his participation in the first Test, which starts at Bay Oval, Mount Maunganui, on 26 December,” read the statement.

Babar suffered the injury a day after Imam-ul-Haq had fractured his left thumb also during a throw-down session. Imam had also been advised a 12-day rest, which confirmed his non-availability for the Pakistan Shaheens’ four-day match against New Zealand ‘A’, which starts in Whangarei on Thursday, December 17.

As with Babar, the doctors will continue to monitor Imam’s injury before confirming his participation in the first Test.

Meanwhile, Pakistan T20I vice-captain Shadab Khan is also carrying a groin niggle, which limited his participation in Sunday’s net sessions to batting only. He had missed the Zimbabwe T20Is due to a similar injury and decision on his participation in the Auckland T20I will be made closer to the match.