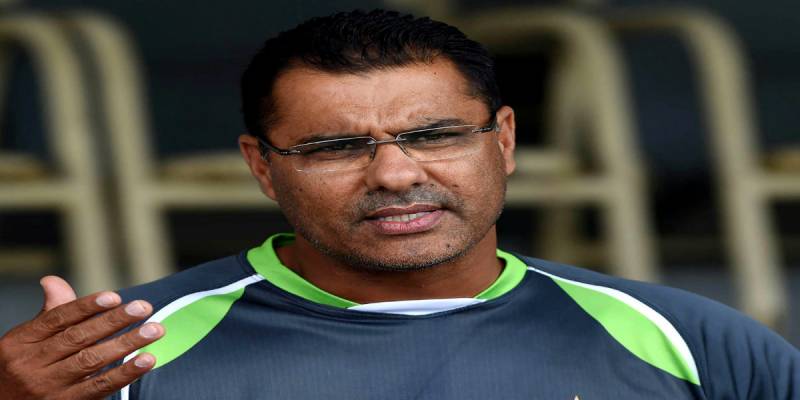 According to the details, in his recent statement, Waqar Younis said that Babar’s injury is a major setback as other teams are scared of him. He said that injury came at the wrong time, and there is no doubt that he is one of the best players in the world.

“These circumstances are not normal due to coronavirus and teams will suffer on tours but we all have got to deal with this and it is our job to get the best out of players,” he said.

Babar Azam link has been ruled out of New Zealand T20Is after suffering a fracture in his right thumb during Sunday morning’s practice session.

Babar suffered the injury a day after Imam-ul-Haq had fractured his left thumb also during a throw-down session. Imam had also been advised a 12-day rest, which confirmed his non-availability for the Pakistan Shaheens’ four-day match against New Zealand ‘A’, which starts in Whangarei on Thursday, December 17.