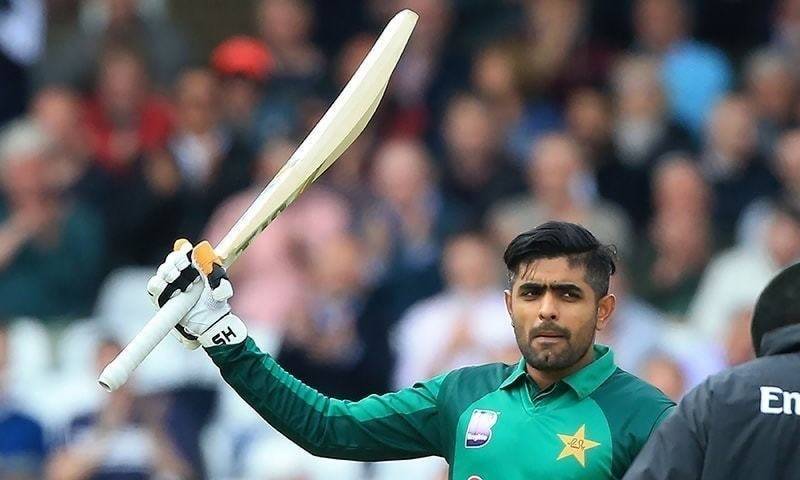 Pakistan cricket captain Babar Azam will not be available for the upcoming New Zealand T20Is after suffering a fracture in his right thumb during Sunday morning’s practice session.

The Pakistan Cricket Board (PCB) confirmed the development in a statement link released on Sunday, which stated that Azam suffered the injury during a throw-down session after which he was taken to a local hospital where X-rays confirmed the fracture.

"As such, Babar will be unable to attend nets for at least 12 days, meaning he will not be available for the December 18, 20 and 22, T20Is to be played in Auckland, Hamilton and Napier, respectively," the statement reads.