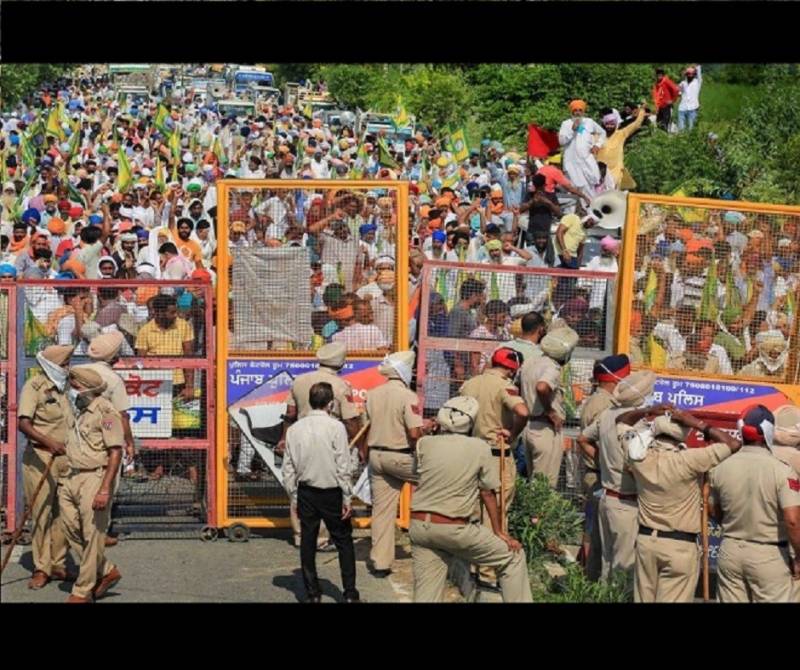 Six rounds of talks between government officials and farmer union leaders have failed to resolve the challenge faced by Modi’s government.

“Hundreds of farmers will launch a tractor trolley march to New Delhi to voice our grievances against the new laws,” said Kamal Preet Singh Pannu, a leader of Sanyukta Kisan Andolan (United Farmers’ Protest), one of 30 groups against the laws.

“Government wants to discredit and crush our movement, but we will continue to protest peacefully,” Pannu said.