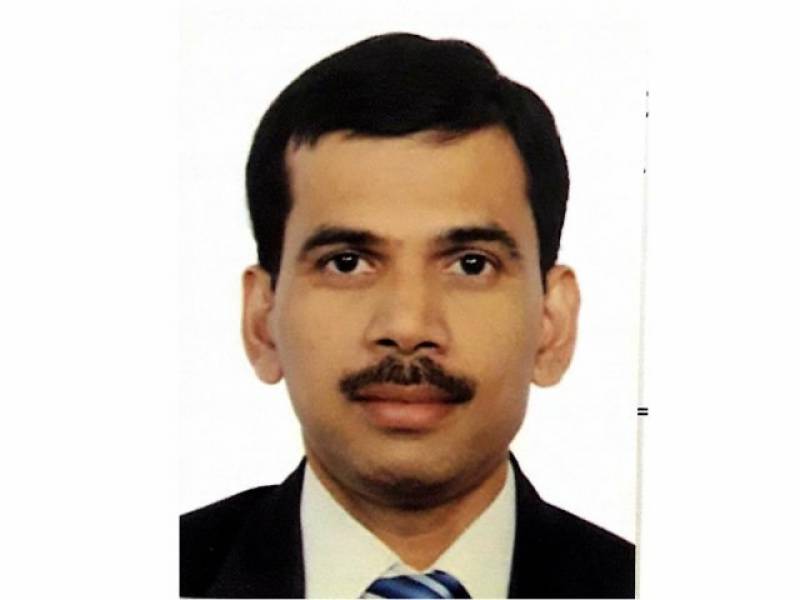 India’s Deputy High Commissioner to Pakistan Gaurav Ahluwalia has been replaced by Suresh Kumar, a career diplomat who has been working at the Pakistani desk in the Indian Ministry of External Affairs.

Suresh's appointment was confirmed by the current Charge d’Affaires on Saturday.

His name was sent to the Pakistani authorities by the Indian government last month for approval.

In September, Islamabad had denied a visa for Jayant Khobragade, a senior Indian diplomat whose name was earlier proposed by New Delhi in June. Pakistan rejected Khobragade’s name since they said he was too senior for the post.