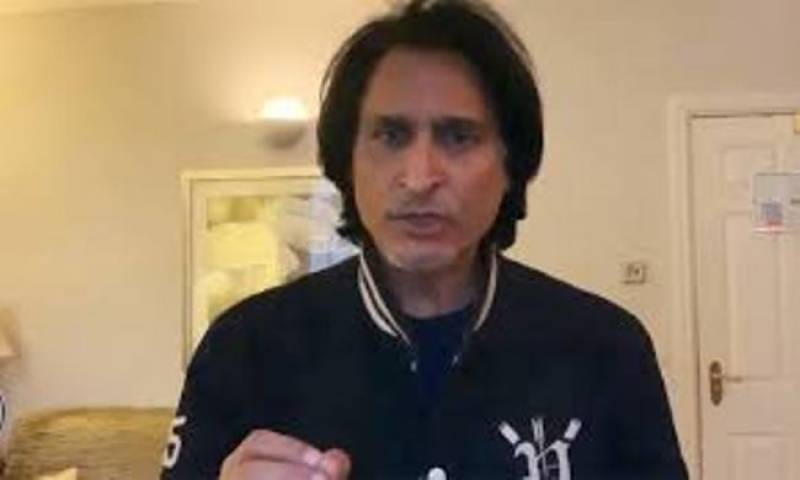 ISLAMABAD - Former skipper Ramiz Raja has said that South Africa’s decision to tour Pakistan is “a massive breakthrough” for the country’s cricket.

South Africa recently confirmed that their team will tour Pakistan in January 2021 for two Tests and three T20Is.

Karachi, Rawalpindi and Lahore are set to host South Africa between 26 January and 14 February 2021.

The series marks the first time South Africa are touring Pakistan since 2007. The Proteas are set to arrive in Pakistan on 16 January and will go into quarantine before training.

They will play intra-squad games before the first Test begins in Karachi on 26 January.

The Test series will be a part of the ICC World Test Championship. The three T20Is will be played in Lahore and will be South Africa’s first-ever T20I series in Pakistan.

“It may be a very little thing for the cricketing world but for Pakistan cricket, it is very big news. That is why after this news, a sort of excitement can be noticed in Pakistan’s cricket circles,” Ramiz said on his YouTube channel ‘Ramiz Speaks’.