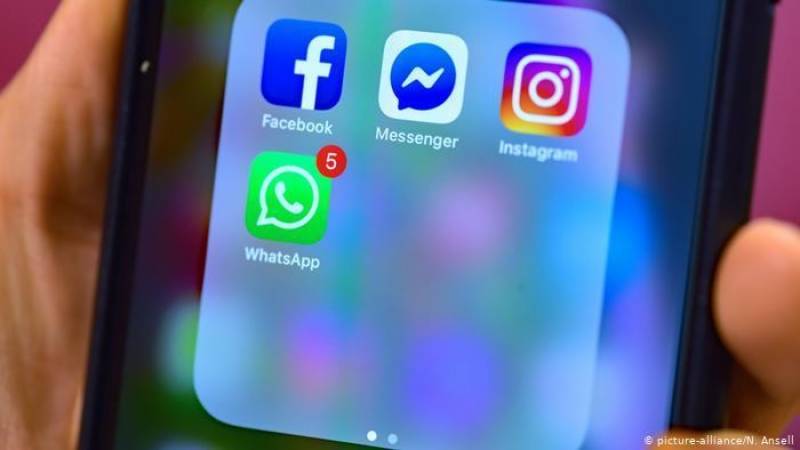 In a bold move, US antitrust watchdogs have sued Facebook, arguing the social media giant needs to be broken up. Momentum is on the regulators’ side, experts say.

Backed by attorneys general from 48 US states and districts, the US Federal Trade Commission (FTC) on Wednesday argued that social media corporation Facebook had harmed consumer choice link and user data privacy with its unfair business practices. At the center of the conflict are questions surrounding the tech giant’s motivations for acquiring photo-sharing platform Instagram in 2012 and messaging app WhatsApp in 2014.

The FTC argues that Facebook acquired the two apps in an effort to maintain its market dominance. For this reason, the company should be broken up.

Losing Instagram and WhatsApp would raise serious questions about Facebook’s long-term viability. The popular apps were meant to play a significant role in the future of Facebook, whose use has plateaued in recent years.

Challenging Facebook before a federal court will be a serious undertaking, especially considering regulators reviewed the deals at the time and allowed them to go through. But the move is not without precedent, and experts believe the lawsuits have legs. The original social ‘network’

Facebook could find itself dismantled just like US telecommunications company AT&T was in the early 1980s, North Carolina Attorney General Josh Stein, one of the attorneys-general involved in the investigation, said in a statement.

Founded in the late 19th century, AT&T (American Telephone & Telegraph Company) flourished during the 20th century into a network of subsidiary communication companies scattered around North America . A telecommunications monopoly known as the Bell System emerged, named after the company’s founder, the man credited with inventing the telephone, Alexander Graham Bell.

Antitrust regulators repeatedly went after the company for abusing its monopoly status. Finally, in 1982, facing the prospect of finally losing in court, AT&T agreed to break into seven smaller companies, many of which still operate today.

Microsoft nearly met a similar fate in the 1990s when a court ordered the tech company to split up its software and operating systems units into two entities. The firm dodged that fate with a financial settlement, but never quite recovered link from the setback.