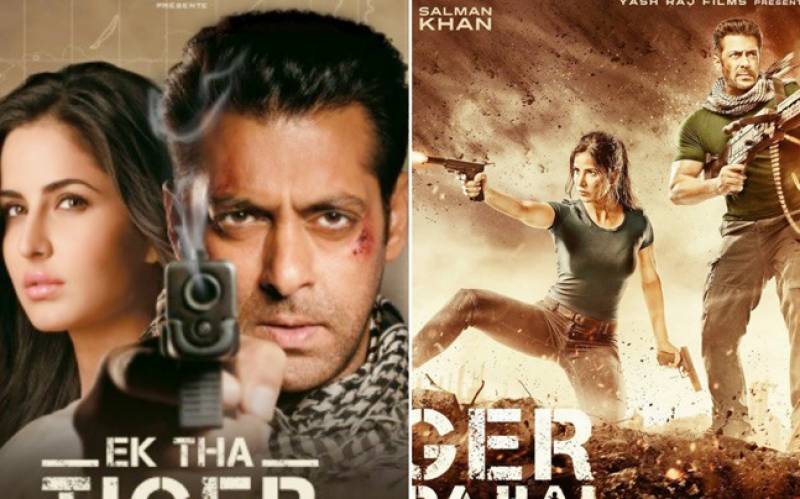 LAHORE – The upcoming film ‘Tiger Zinda Hai’ starring Salman Khan and Katrina Kaif has not been cleared for screening in Pakistan by CBFC.

As reported Ministry of Information, Broadcasting, National History and Literary Heritage has not given a No-Objection Certificate upon CBFC’s recommendation. The reason behind that is that the scenes related to Pakistan are objectionable in nature according to the standards set by the country’s CBFC.

The movie revolves around Salman Khan as Indian spy Tiger who falls in love with Pakistani spy Zoya (played by Katrina Kaif). It is the second installment in the movie series.