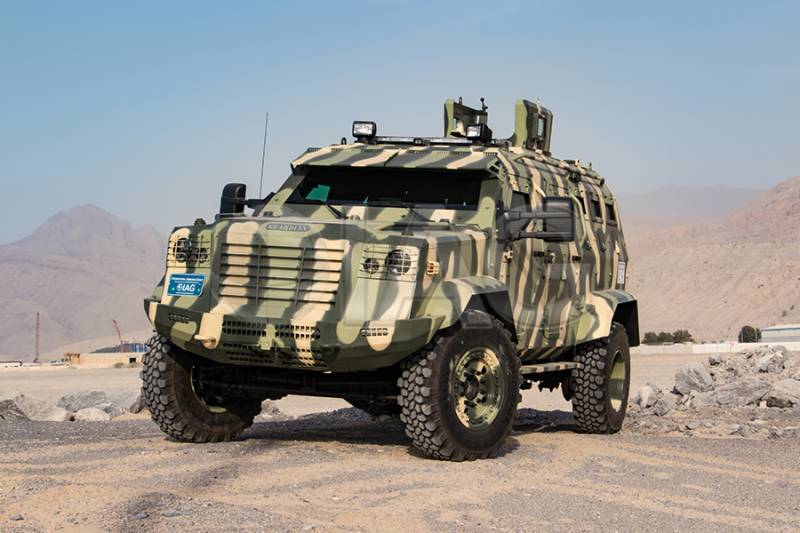 Ranz said, “The Pakistani police make sacrifices every day to keep their communities safe. Both in the United States and Pakistan, we depend on the police to protect our people, and we will continue to stand together with the people of Pakistan in the fight against terrorism and in our commitment to security and rule of law in Pakistan.”

American company Lenco built the vehicles, which are able to maneuver in remote and difficult terrains, helping civilian security forces prevent and respond to crime, terrorism, and militancy.

APVs are critical in improving police operational capacity and saving officers’ lives as they respond to threats from armed groups, including terrorists, militants, and narco-traffickers.  Across Pakistan, these groups target police officers.  According to the National Police Bureau, almost 6,500 police died in the line of duty in Pakistan.

The Bureau of International Narcotics and Law Enforcement Affairs, which funded the acquisition of the APVs, works in more than 90 countries to help combat crime and corruption; counter the narcotics trade; improve police institutions; and promote court systems that are fair and accountable.