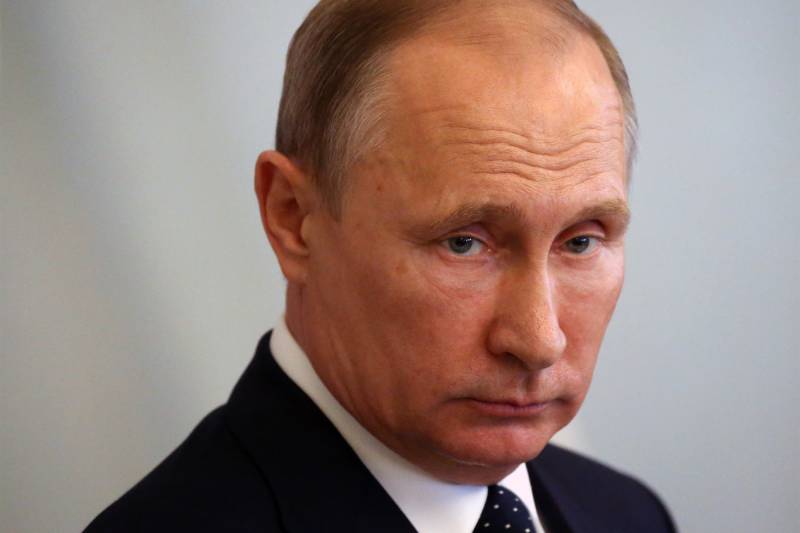 ANKARA - Russia said a US decision to recognize Jerusalem as the capital of Israel is destabilizing the situation in the Middle East, Russian President Vladimir Putin said on Monday. Speaking in Ankara alongside Turkish President Tayyip Erdogan, Putin also said Russia hoped to sign credit agreements for the defense industry with Turkey in the near future. Erdogan said that Ankara and Moscow were on the same page regarding the US move on Jerusalem and added that the two leaders would keep in contact on the issue. Earlier Erdogan criticized what it said was a feeble Arab reaction to the US decision over Jerusalem. Speaking on the eve of Wednesday's Muslim summit in Istanbul he said some Arab countries were afraid of angering Washington.  Erdogan has invited leaders from more than 50 Muslim countries to agree on a joint response.  Last week, US President Donald Trump's announcement recognizing the city as Israel's capital angered many Muslim countries, but few governments have matched Turkey's warning that it would plunge the world "into a fire with no end".  Erdogan also said that Turkish and Russian officials will meet to finalize Turkey's acquisition of Russian S-400 surface-to-air missile systems in the coming week. "Our officials will come together in the coming week to finalize the S-400 issue," Erdogan said. As a NATO member, Turkey has been negotiating with Moscow to buy the system for more than a year. The United States and some of its NATO allies see the move as a snub because the weapons cannot be integrated into the alliance's defenses. Turkey has been working to develop its own defense systems and equipment and has lined up several projects for the coming years including combat helicopters, tanks, drones, and more. Putin and Erdogan also discussed developments in Syria and the Middle East, as well as bilateral relations, according to the Turkish president's office. Relations between the two countries were tense after Turkey shot down a Russian fighter jet for violating its airspace in 2015. But Putin and Erdogan have since restored bilateral relations, and the two met several times this year. They regularly hold telephone conversations as they and Iran are involved in talks to find a solution to the conflict in Syria. Putin arrived in Turkey from Egypt, where he met with his Egyptian counterpart in Cairo for talks on the two countries' expanding ties and regional issues.