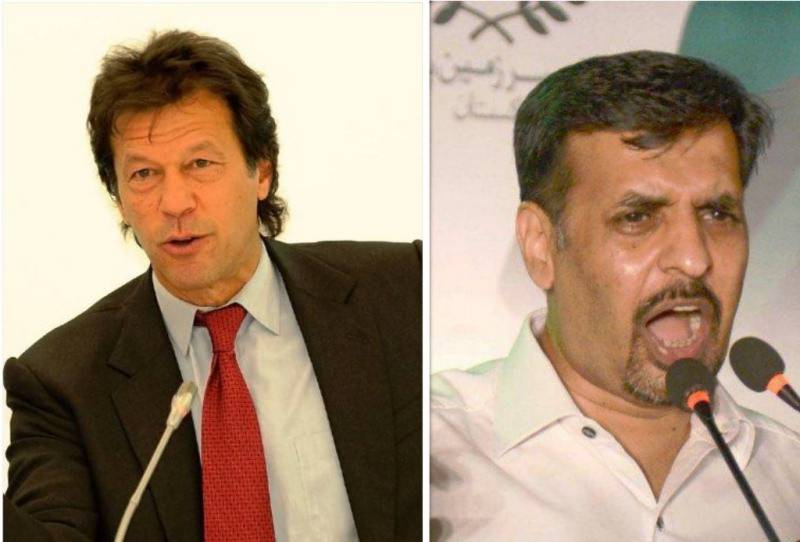 According to a source privy to the meeting, Mustafa Kamal is keen to make an electoral alliance with Khan’s party before the next general elections.

PTI, on the other hand, is unwilling to enter into an alliance at this stage, but it is open to other options.

Source added that there was talk of PSP’s possible merger with PTI.

Speaking to SAMAA, PTI leader Imran Ismail said that he wasn’t aware of any meeting between Imran Khan and Mustafa Kamal.

“There has been no discussion within the PTI about its alliance with PSP,” he said, admitting that his party had lost ground in Karachi.

“PTI is not that strong in Karachi,” he added.

To a question, Imran Ismail said that that there were differences in the party on many issues.