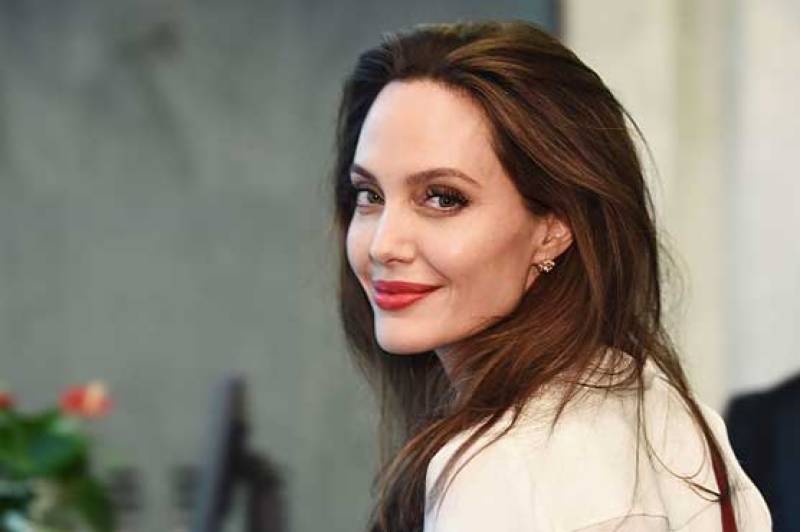 NEW YORK – Hollywood actress Angelina Jolie has revealed that she joined showbiz field to help her late mother Marcheline Bertrand in paying bills.Academy Award-winning actress said she has always enjoyed every point of her career and never felt hesitated in front of cameras."There’s a lot that’s not in my nature to be an actor. I’m very happy that I was able to be one - I’m very lucky and very fortunate - but I realised how much it was for my mother when she passed away because I felt very differently about it as soon as she was gone."I think, when I started acting, it was a good means to an end. It was a job, and I wanted to help my mom with bills.It was a creative job, something where you get to explore different times in history, different people, different sides of yourself, learn different skills, so it’s a wonderful job to have as you grow and as you learn as a person. But you also are not those people," Jolie told The Hollywood Reporter."You’re young and you don’t know exactly who you are, yet you also get a microphone in front of your face, and you’re 17, 18, and people are asking you your opinions, and you haven’t formed them yet," she continued.