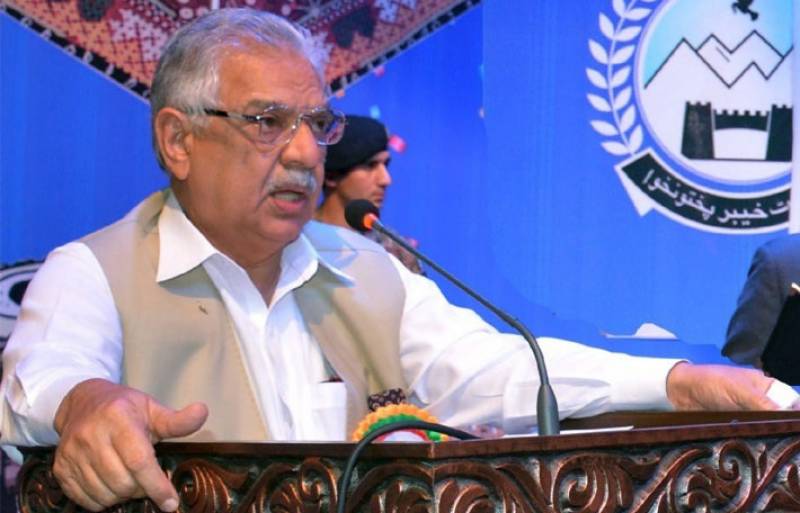 Governor Khyber Pakhtunkhwa, Iqbal Zafar Jhagra has said that PML-N government is committed to merger of the tribal areas with the province.

Talking to a private news channel, he said the PML-N government took the initiative of FATA reforms because it wants to give tribal people their due rights.

He said former Prime Minister Muhammad Nawaz Sharif had given special instructions to develop consensus on the matter with all stakeholders and the matter would be resolved soon.

The Governor dispelled the impression that the government is trying to delay the FATA reforms bill in the parliament.