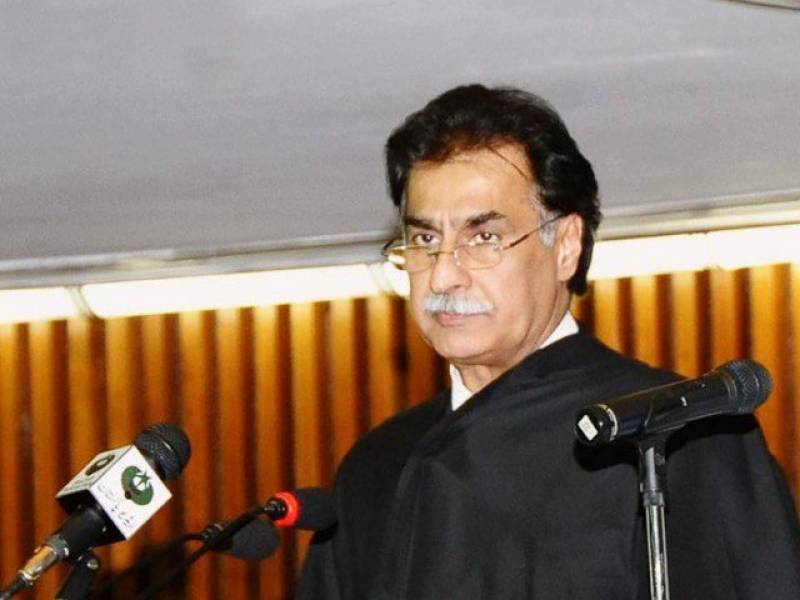 LAHORE - National Assembly speaker Ayaz Sadiq has said that he does not see the assembly completing its tenure as “what’s happening now has never been witnessed before”.

“I am not an astrologer…I hope it [the National Assembly] completes its constitutional term but I don’t foresee it happening,” he told Aaj News when asked about the assembly completing its five-year tenure.

“I feel something is about to happen… things are drastically different from 2002 and 2008.”

He was referring to the continuing political saga in the country following the ‘botched’ Faizabad crackdown as well as the situation arising after the release of the Model Town inquiry report.

While the Pakistan Tehreek-e-Insaf has called for early elections, the Pakistan Peoples Party and the Pakistan Awami Tehreek (PAT) have demanded resignations of Punjab Chief Minister Shehbaz Sharif and Punjab Law Minister Rana Sanaullah for their alleged involvement in the Model Town tragedy, in which 14 PAT workers were killed in June 2014.