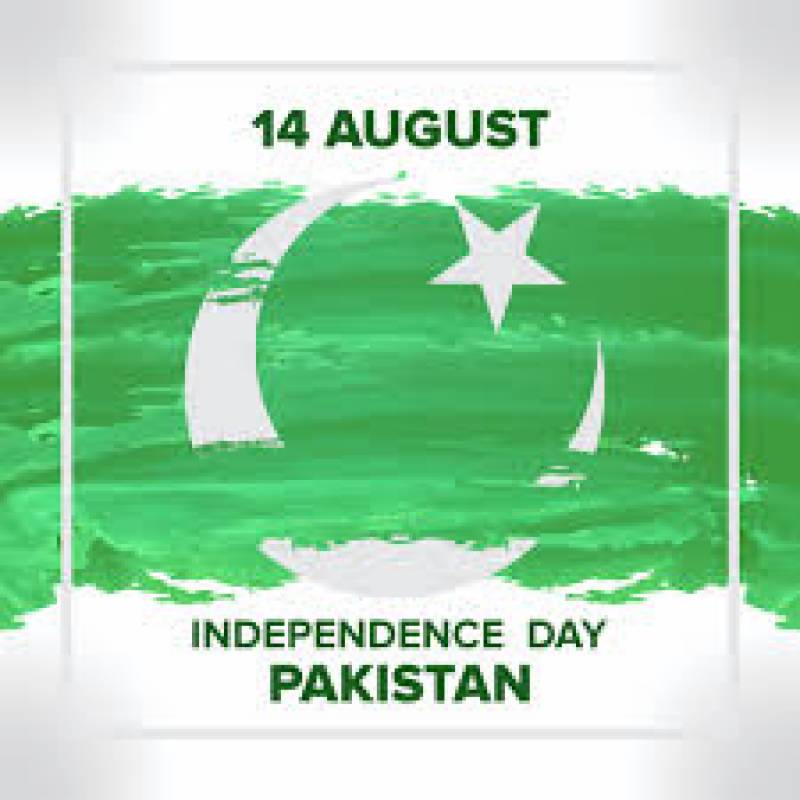 ISLAMABAD- Renowned South African anti-apartheid revolutionary leader, Nelson Mandela had said, “I learned that courage was not the absence of fear, but the triumph over it. The brave man is not he who does not feel afraid, but he who conquers that fear.”Independent dominions in shape of Pakistan and India emerged as result of partition on August 14 and August 15, 1947, respectively while the fate of the overwhelming majority of Muslims in Indian Illegally Occupied Jammu & Kashmir (IIOJK) yet have not been decided, as the people of IIOJK wanted to accede to Pakistan. Likewise, to continue its illegal occupation of the valley, India has been engaged in strengthening its military power manifested in the arms race in South Asia.

Pakistan Movement’s prominent worker Raja Sultan Zahoor Akhtar Kiani while talking to APP said that the people of Kashmir were at the mercy of despotic and tyrant Indian military and were suffering the most.

To a question he said that Kashmiri and Pakistanis shared the same destiny and that was why Quaid-i-Azam had declared Kashmir a jugular vein of Pakistan.

“Indian oppression and brutality cannot force the Kashmiris to surrender their right to their motherland as the Kashmiris have been guarding their commitment to the accession to Pakistan resolution with unimaginable sacrifices till this day,” he added.Sultan Zahoor urged the new generation to study the two-nation theory and follow the footsteps of Quaid-e-Azam and put the country on the path of progress and prosperity.

Paying tribute to the services of Quaid-i-Azam, Raja said that, Father of the Nation, with his dynamic political insight defeated British and Hindus on ideological basis and got a separate homeland for the Muslims.

Mushaal Hussain Mullick, wife of Kashmiri leader Yasin Malik and a human rights activist while talking to APP said that Indian Illegally Occupied Jammu & Kashmir (IIOJK) was an unfinished agenda of realization and Independence of Pakistan.She said that the issue will remain the same until the dispute is resolved in accordance with the United Nations Security Council resolutions and aspirations of the people of Kashmir.The tight-lip International community should take cognizance of the plight of the people of  (IIOJK), who have been living under complete lockdown since August 5, adding the blood of innocent Kashmiris, who rendered sacrifices for freedom, will never go in vain” Mushaal said.

She said that by observing Pakistan’s Independence day on August 14, Kashmiris would once again confirm their total rejection of the Indian rule and reaffirm their pledge to continue the liberation movement till taking it to its logical conclusion.

Another Pakistan movement veteran worker Col (r) Saleem Malik, said that it was a good omen that Pakistan was continuously raising and projecting the Kashmir issue at all international fora, adding it had expedited its diplomatic efforts to appraise the world of the ongoing atrocities in IIOJK. To a query in connection with Pakistan Independence Day, Malik said that under the seven years’ epoch-making leadership of Quaid-i-Azam Mohammad Ali Jinnah, Pakistan was achieved for Muslim of this region. He said that without liberation of Kashmir, the agenda of Tehreek-e-Pakistan would remain incomplete, adding without Kashmir, the dream of a complete Islamic State would not be accomplished, as it was visualized by Quaid-i-Azam and Allama Iqbal.”

Meanwhile, it may be mentioned here that  According to Kashmir Media Service report, In IIOJK,  in Srinagar and adjoining areas, posters have been appeared asking people to celebrate Pakistan’s Independence Day as ‘Jashn-e-Azadi’ on August 14 and observe  India’s Independence Day as black day, on August 15. The posters reading “Hum Pakistani Hain Pakistan Hamara Hai” We are Pakistanis and Pakistan is ours, and "We Want Freedom” have been posted on walls, pillars and electricity poles in Srinagar and other areas of the occupied territory, the report said.These posters released by the ‘Warseen-e-Shuhada Jammu and Kashmir’ said that India had no right to celebrate its independence day on our land as it had illegally occupied Jammu and Kashmir and against the aspirations of Kashmiri people.

The writing on the posters reads as projecting ‘Jammu and Kashmir was a natural part of Pakistan,’ the KMS report further revealed.