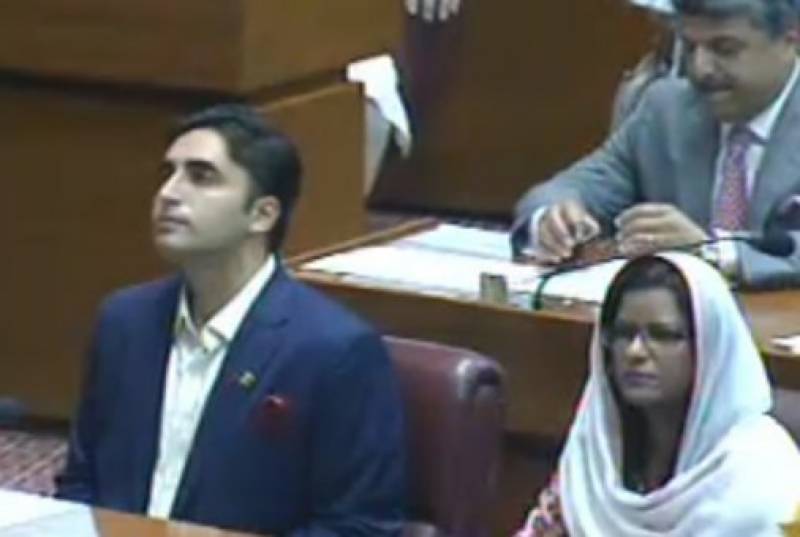 ISLAMABAD – Many new faces surface and several old bigwigs were vanished during the oath-taking ceremony in National Assembly (NA) on Monday(today).

Outgoing NA speaker Ayaz Sadiq administered oath to 331 MNAs-elect in the 342-member house during 15th session. On the occasion, strict security arrangements were made as at least a thousand security men were deployed in and outside the parliament building.