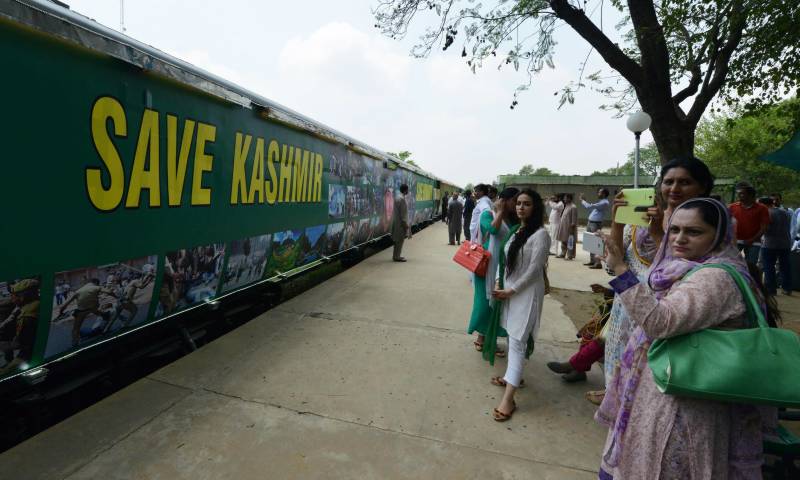 LAHORE (APP): Pakistan Railways Administration has decided to increase the time and area of travelling of Azadi Special train to entertain maximum people on the direction of Railways Minister Khawaja Saad Rafique.

The Minister congratulated the PR administration on successful launch of the train while presiding over a meeting held at PR Headquarters here on Friday.

He directed the authorities to include Faisalabad and Sargodha section in the route of the train so that entertainment opportunities could be provided to the people of these area as well.

He also directed to ensure a good entertainment and security of the people at those railway stations where the Azadi train to be stopped.

Moreover, the Minister directed the PR Director Property and Land to indicate such railway places across the country which were not under the use of the department and the PR could construct shops at these places.

He further ordered to lease out at least 2000 shops after construction to increase the income of the railways.

Khawaja Saad Rafique ordered to ensure punctuality of the staff appointed in the upgraded trains to facilitate the passengers and improve the image of railways among the public.

Reviewing the development regarding Research and Development department in the Walton academy, he directed that steps should be taken for the improvement of the international standard academy so it could be activated according to the modern requirements.