US Military responds after Shahbaz Sharif takes over as PM of Pakistan
13 Apr, 2022 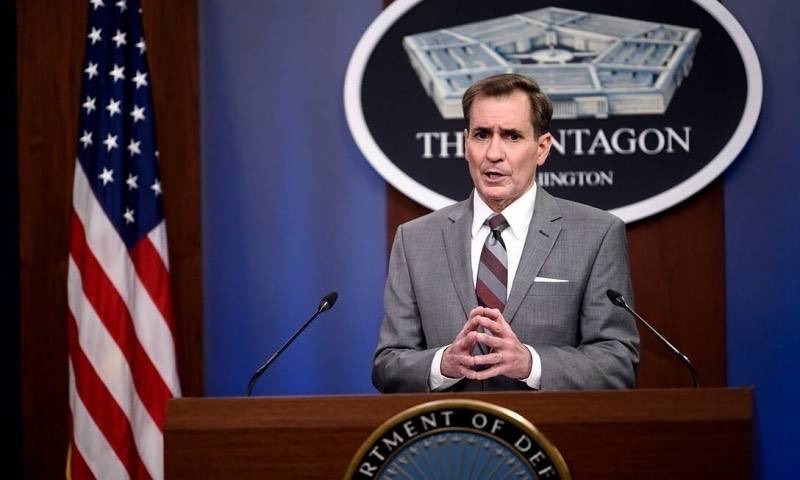 Pentagon spokesperson John Kirby has said the United States had a "healthy military-to-military relationship with Pakistani armed forces", adding that "we have every expectation that will be able to continue to be the case".

The comments from the senior Pentagon official come two days after Shehbaz Sharif was elected as the prime minister of Pakistan, replacing Imran Khan who was ousted last week through a parliament vote.

In a press briefing on Tuesday, Kirby said the US had shared interests with Pakistan with respect to security and stability in "that part of the world".