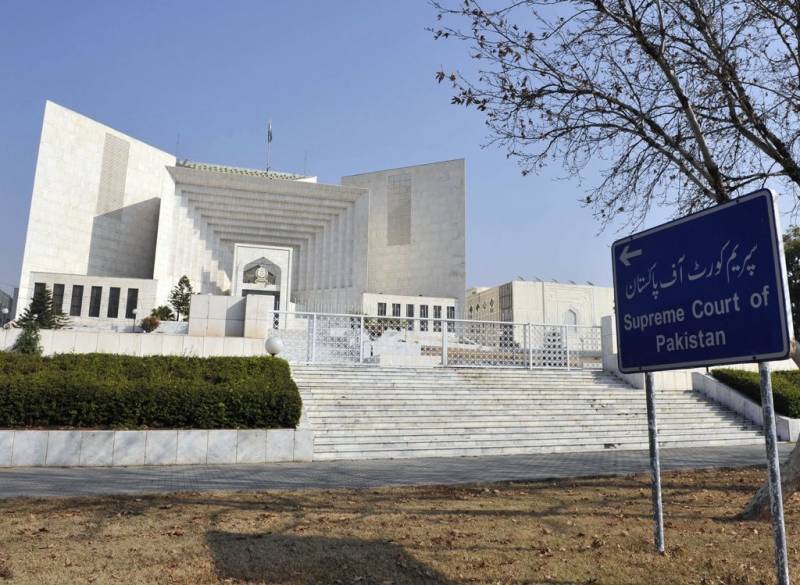 The three-judge bench led by Chief Justice Umar Ata Bandial in its order also said that under Section 31-C, the accountability court cannot take cognisance, under the NAB Ordinance, of an offence against an officer or an employee of a bank or financial institution for writing off, waving, restructuring or refinancing any financial facility, interest or mark-up, without prior approval of the SBP.

"Under Section 31-D, no inquiry, investigation or proceedings in respect of imprudent loans, defaulted loans or rescheduled loans can be initiated or conducted by NAB against any person, company or financial institution without reference from the SBP governor.

"Unlike Section 31-C that relates to only taking cognisance of an offence by the accountability court, Section 31-D provides protection even against initiation of inquiry, investigation or proceedings against a person or a company in respect of imprudent loans, defaulted loans or rescheduled loans. The protection provided under Section 31-D is, therefore, broader and more expansive.