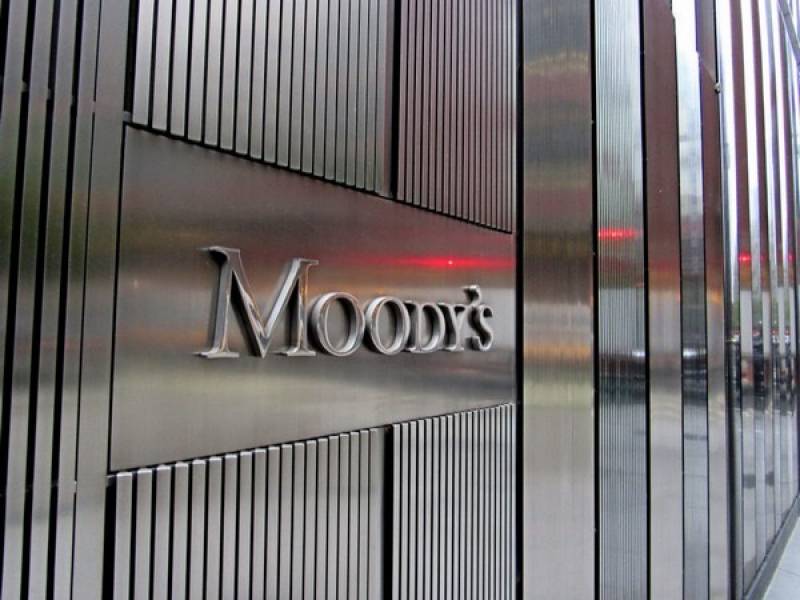 The agency said that further deterioration in external position would heighten liquidity risks, reported The News International. Pakistan faced significant pressure on its foreign-exchange reserves in recent months, amid rising global commodity prices and a recovery in domestic demand.

The Russia-Ukraine military conflict, which has hiked global commodity prices, has amplified pressure on the country's external position. The country is a net oil importer with petroleum and related products accounting for about 20 per cent of total imports. In its statement, covering the period preceding the passage of a no-confidence motion against the PTI government, issued on Monday, Moody's said that on March 28, opposition parties in Pakistan tabled a no-confidence motion against the government, reported The News International.

"We view the no-confidence motion as credit negative because it raises significant uncertainty over policy continuity, as well as the government's ability to continue to implement reforms to increase productivity growth and secure external financing, including from the International Monetary Fund (IMF)," the statement said. The no-confidence motion came at a time when Pakistan is facing surging inflation and a widening current account deficit

"We now expect the deficit to widen to 5-6 per cent of GDP in fiscal 2022 (ending June 2022) compared with our previous forecast of 4 per cent. This further widening will put greater pressure on Pakistan's foreign reserves, which declined to USD 14.9 billion as of February 2022 from USD 18.9 billion in July 2021, according to IMF data, sufficient to cover only around two months of imports," the Moody's statement added.

Securing external financing, including from the IMF, will be the key to continuing to meet Pakistan's external obligations given the pressures on its foreign-exchange reserves. How Pakistan will approach the IMF programme from this point on is uncertain, and its participants could be in doubt, The News International report said.

Pakistan is undergoing its seventh review under the IMF's Extended Fund Facility program, which has disbursed USD 3 billion out of the stipulated USD 6 billion to date. However, the discussions between Pakistan and the IMF appear to have stalled since early March, with the IMF expressing concerns over the PTI government's relief package in response to rising inflation.