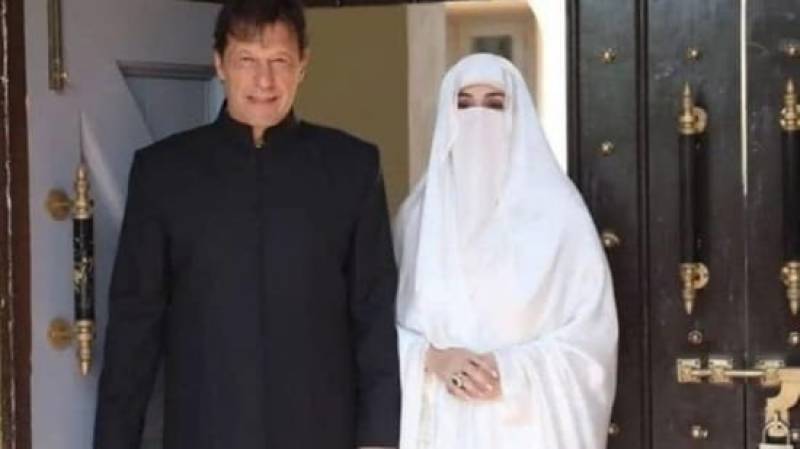 Bangladeshi author Taslima Nasreen on Saturday said Imran Khan can now divorce Bushra Bibi link, his third wife and spiritual guide as he is on his way out of the PM's chair. "Now he can divorce her and marry a fortune-telling female parrot who will say Imran will never die," the author tweeted as Imran Khan is scheduled to face the no-confidence motion in the Pakistan assembly link on Saturday.

Imran Khan got married to Bushra Bibi, also known as Pinky Peerni, in 2018, soon after winning the election. Opposition parties accused Bushra Bibi of doing witchcraft since she became the first lady of Pakistan. Though not much about Bushra Bibi is in the public knowledge, when the duo got married,

Pakistani media reported that Imran Khan had been visiting Bushra Bibi for spiritual guidance since 2015 and many of her political predictions came true. Before marrying Imran Khan, Bushra Bibi was married to Khawar Farid Maneka who was a government official.

Amid the political turmoil in Pakistan which Imran Khan believed was a result of a 'foreign' conspiracy,

Bushra Bibi once again gained prominence in political discourse as the opposition alleged that she burnt chicken to make 'jinns' happy for Imran Khan's future. The escape of her friend Farah Khan, accused of corruption, from Pakistan has also created a stir.