High level transfers and postings made in federal bureaucracy
13 Apr, 2022 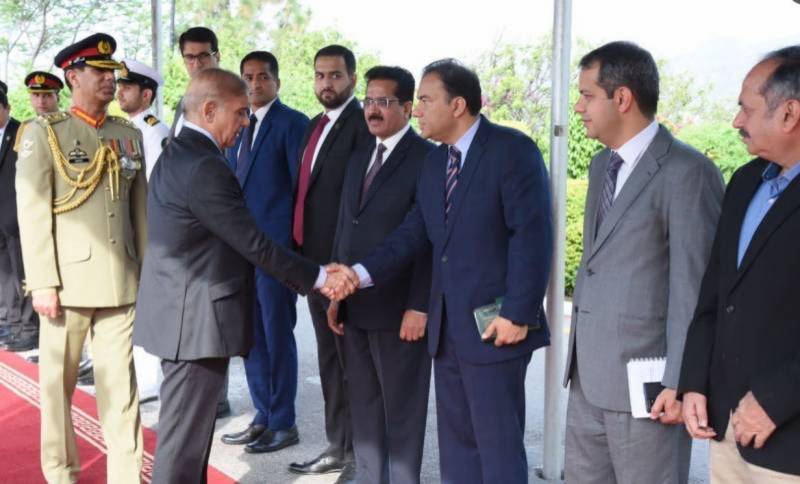 Moreover, DIG Humayun Bashir Tarar a grade-20 officer of Police Service of Pakistan (PSP) in Khyber Pakhtunkhwa has been directed to report to the Federal Investigation Agency (FIA).

Section Officer Waseem Ahmed serving at the Education Division has been transferred to the Prime Minister Office as Deputy Secretary.

The establishment division has notified the transfers and postings.

Shah has already served as principal secretary to Shehbaz Sharif link when he was Punjab chief minister.

The last meeting of the High Powered Selection Board was convened on 20th October, 2020.