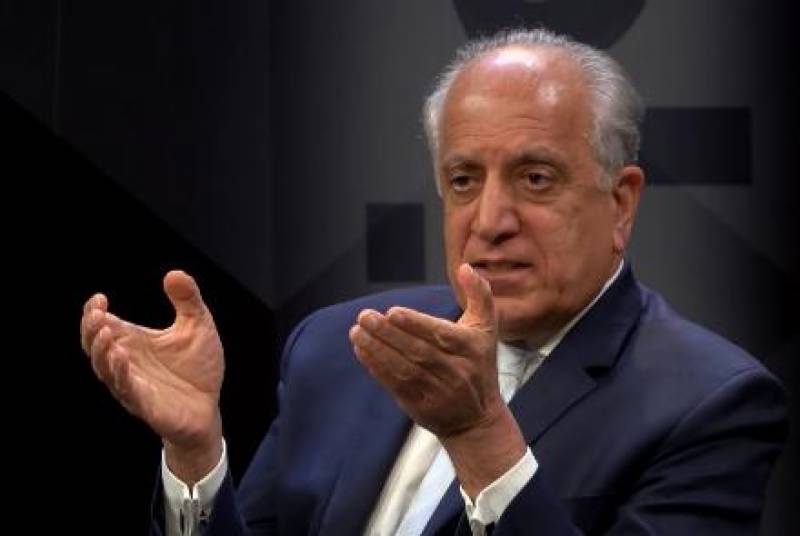 US Special Representative for Afghanistan Reconciliation, Zalmay Khalilzad, who has held five rounds of talks with Taliban members, said the announcement is “reckless” and is “indifference” to the demands of Afghans for peace.

“It is irresponsible to suggest that an increase in violence is warranted because the government announced a security plan,” he said in a tweet. “The Afghan people have clearly voiced their desire for peace.”

Through this announcement, Khalilzad said, Taliban leaders demonstrate their “indifference” to the demands of Afghans across the country.

He said the call for more fighting will not advance peace efforts and that “if executed, it will only yield more suffering and thousands more causalities”.

“At a time when all Afghans should come together in talks to determine a common future, a call for fighting suggests the Taliban are stuck in the ways of the past. Many Talibs including fighters and some leaders oppose this announcement,” he said.

Khalilzad said that all Afghans should condemn this announcement.