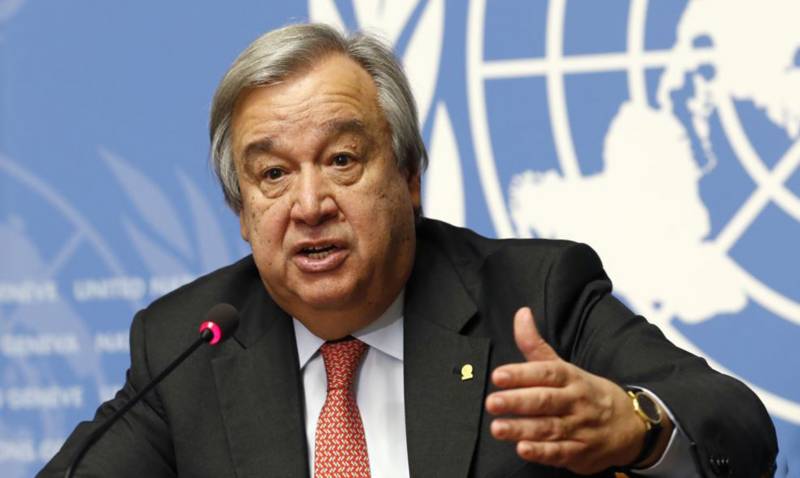 The United Nations has expressed its full solidarity with the government of Pakistan in its fight against terrorism and violent extremism.

In a statement, UN Secretary-General Antonio Guterres has strongly condemned the ‘cowardly’ attack in Quetta in which twenty people were killed and 48 wounded.

He also extends his condolences to the families of the victims and to the Government and people of Pakistan.