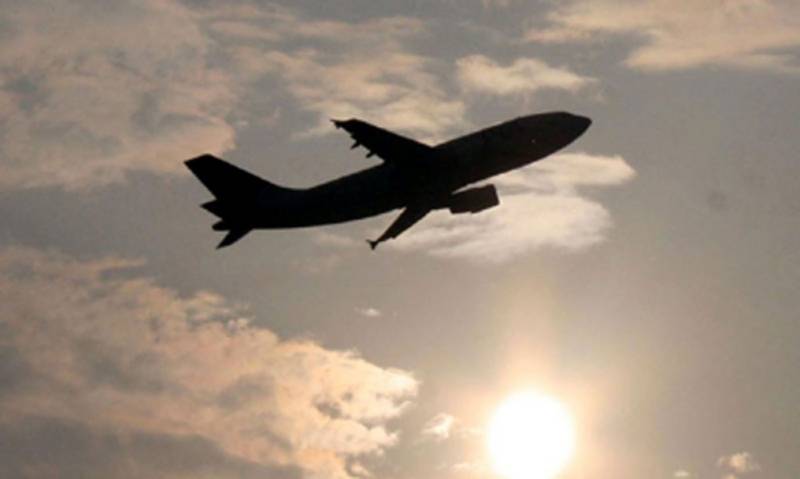 KARACHI: UK-Pakistan Chamber of Commerce and Industry (UKPCCI) has offered the Pakistan International Airlines (PIA) an aircraft for flights to the United Kingdom (UK) for strengthening the national flag carrier and promoting tourism in the country.

A committee comprising officials from PIA and UKPCC will be formed to discuss the modalities of the operation and to select the aircraft very soon.

The offer was made by the UKPCCI’s Board of Directors during a meeting with PIA Chief Executive Officer, Air Marshal Arshad Malik and PIA senior officials here at the airline’s head office, a PIA press release issued here on Friday said.

The UKPCCI delegation was led by its General Secretary Waheed Ur Rehman.

Waheed speaking on the occasion said that in line with the vision of Prime Minister Imran Khan to promote tourism and the concept of Naya Pakistan, the UK-Pakistan chamber was keen to invest by providing an aircraft to PIA.

The funds would be generated by the UKPCCI itself, he added.

Air Marshal Arshad Malik while appreciating the gesture of the chamber said that the airline welcomed the initiatives of overseas Pakistani investors to strengthen the national flag carrier and to promote tourism in Pakistan.

He said that PIA would provide feasibility and expertise to the UKPCCI for selection of aircraft and aircraft utilization.

He assured them of full cooperation to materialize the acquisition of aircraft and its utilization to provide convenience and comfort to Pakistanis living in the UK.