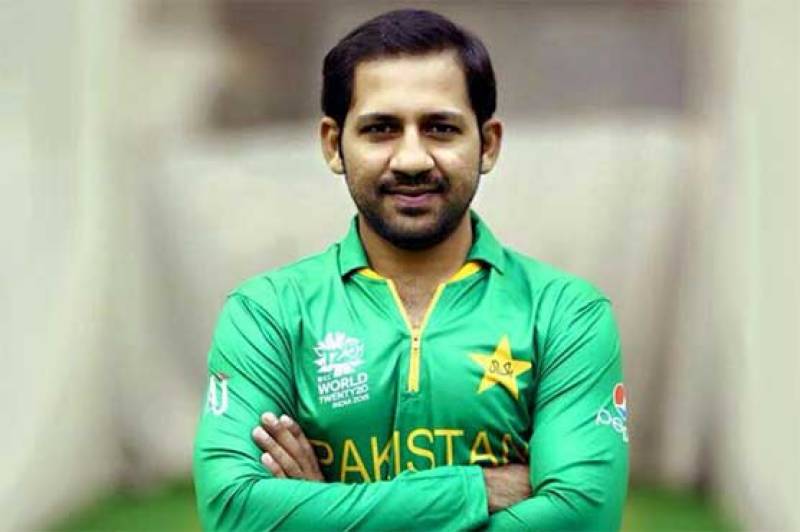 KARACHI – Pakistan captain Sarfraz Ahmed is relying on opening batsmen Fakhar Zaman and Imam-ul-Haq for the 2019 World Cup and said both players will perform well in the mega event.

Talking to an international website, Sarfraz Ahmed said the veterans Shoaib Malik and Mohammad Hafeez will play key roles in the World Cup.

The skipper said Babar Azam is his favorite batsman who will play his part in Pakistan’s success. Babar Azam raised the morale of the team with his performances in the recent past, he maintained.

Sarfraz Ahmed stressed that he has players in his team who can compete well and produce best results in the English conditions. He requested the nation to pray for the Green Shirts for the World Cup.

The 10-team World Cup is scheduled in England and Wales from May 30 to July 14. Pakistan will play one T20I and five ODI matches against England on their home soil before the mega event.